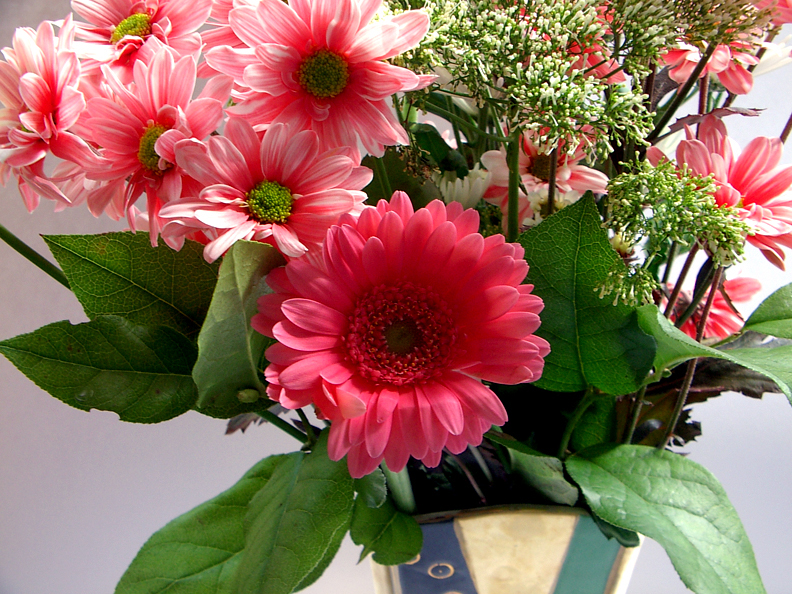 What you need to know about Dahlias

During the autumn months, the weather starts to become cooler and the days get shorter. During this season, you will notice that certain flowers are still readily available. Dahlias are one of the most beautiful blooms you will find and they always create a stunning floral display.

Dahlias are named after the Swedish botanist, Anders Dahl. They can be traced back to the 1600s where the central American locals called them Acoctli. These flowers seemed to have disappeared until the late 1700s when the seeds were sent to England. The rediscovery of this flower was made public a whole ten years later.

At first, the root was believed to be edible but the flavour was not as pleasant as they thought. For this reason, the flowers were used as decorations on cakes, various dishes, and cocktails. Although they don’t taste good, the Aztecs used this plant as a treatment for epilepsy. The Chinese also use the plant to help treat people with HIV.

Although they do not bloom in the summer, they do put on an amazing show during the autumn season. These plants prefer the moderate to cooler climate and they usually bloom until the weather becomes really cold and the first frost appears.

During the early days, there were a few varieties available. Today we have even more varieties thanks to breeding and hybridization. The first varieties were a lot like daisies. Today, there are plenty of different beauties including spiky and pompom shaped dahlias. The stems of these flowers are hollow and the leaves are bonded to the stem by raised joints. The leaves are smooth and pointed too. Some people mistake Chrysanthemums for Dahlias but there is one way to tell the difference – take a look at the leaves.

Just like other types of flowers, dahlias are also associated with legends. The Aztecs believed tht their Serpent Woman goddess would often visit an eagle. The eagle provided her with information from the gods of the sky. One day, when she was on her way to visit the eagle, she met a rabbit. This rabbit had a lovely red dahlia in its mouth. She was told by the gods to pierce the flower with a spike before holding it to her breast for that night. She was then instructed to give birth to a son the following morning. Her son was named Utzilopochtli and he was the god of war. His strength was said to have come from the pierced dahlia, as did his thirst for blood.

Dahlias are loved for their elegance and sophistication. Whether displayed on their own or along with other blooms in a vase, you can be sure that your dahlias will always impress. They are available in various colours which is also great news because you can find the perfect dahlia for every occasion.

How to make a Christmas bouquet with vase fillers

Flowers are usually arraned in vases or floral foam. However, there is a wonderful way of combining these two methods in order to create a truly special festive flower display. Here’s how to make your own Christmas flower arrangement with a vase filled with festive decorations. You will need: Christmas flowers and foliage of your […]

How roses enriched our history

Of all the flowers you will find at your local florist, roses are arguably the most popular and easy to recognize. What many people may not know about these beautiful blooms is that they are associated with a number of legends, myths and traditions. Historical uses of roses Roses have been used by many civilizations […]

Mason jars are extremely versatile and can be used for a number of purposes around the home and even in your office. They are timeless in terms of style and they will take on the theme you choose depending on what you place inside them. If you have any old mason jars hiding in the […]