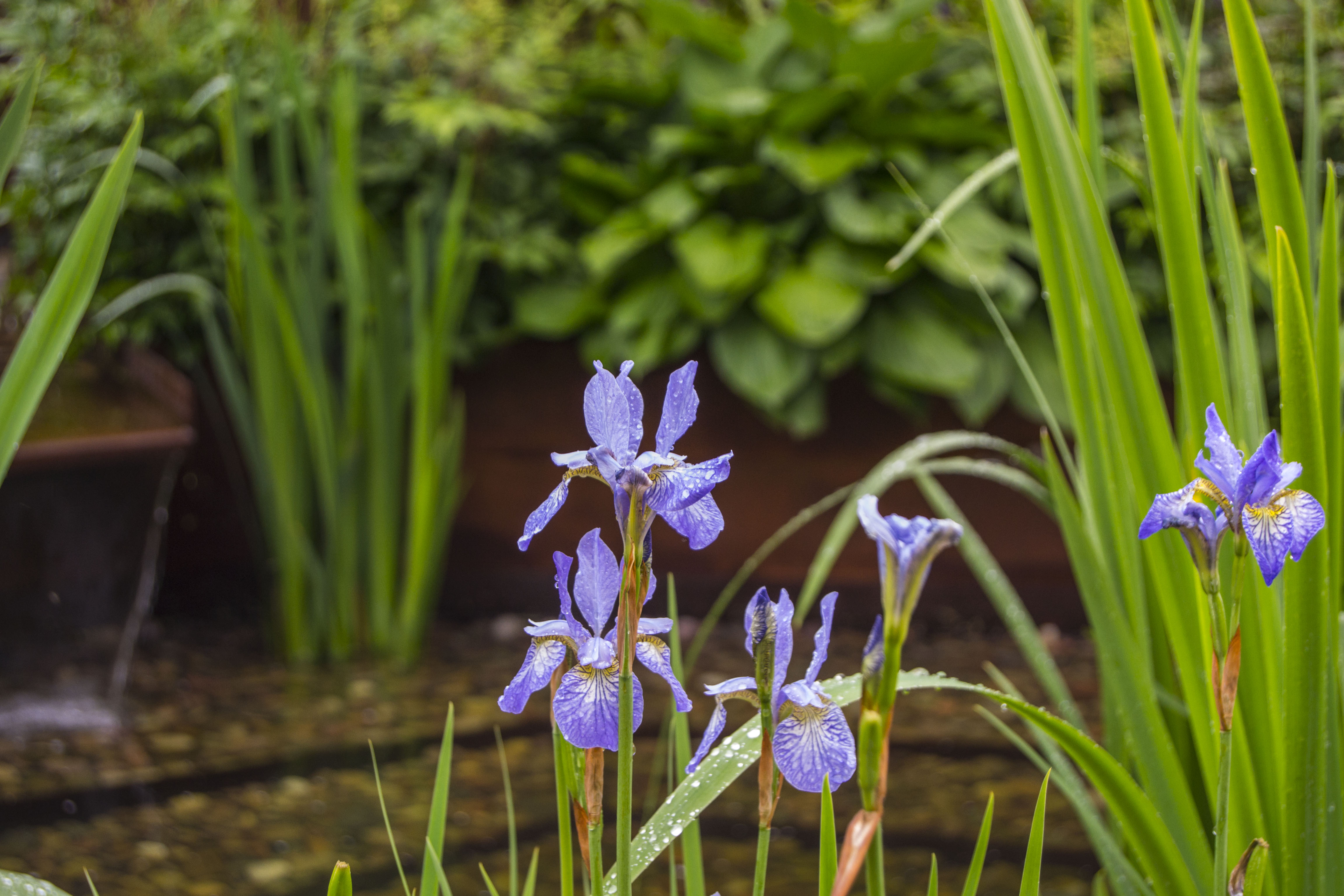 For those who have not yet paid the RHS Chelsea Flower Show a visit this year, you still have a couple of days left.  With Friday and Saturday still to go, there is still plenty more to enjoy.  When you visit a show of this caliber, you can’t help but be amazing but the interesting facts behind the flowers.

This year, there are a whopping 550 exhibitors.  The main awards may already have been dealt out but they are still very much invested in impressing the general public with what they have managed to bring to the table this time around.  When you consider that there were 244 exhibitors at the first Chelsea Flower Show, it’s quite fascinating to see such an impressive growth and continued support over such an extended period of time.

As you walk among the grand floral and garden creations, take the time to consider that everything you see is set up in just 25 days.  This might seem like a lifetime to some but, when it comes to carefully placing each plant, time can often feel as though it is passing you by.

In show news, the tradestand awards were announced and the award for Best Tradestand went to Hartley Botanic.  The judges had the difficult task of filtering through over 270 exhibits in order to find and name their winner.  Key qualities that they were looking for included excellence in design and presentation as well as superior planting.  According to the judges, Hartley Botanic excelled in all areas and their display was described as ‘a beautiful addition to the show and immaculately presented.’

The Director General’s Award for her favourite tradestand went to Khora.  Sue Biggs, the RHS Director General was quoted as saying, ‘Stunning curved glass ceiling conservatory, which is light and elegant with beautiful details such as the copper weathervane. Beautifully planted outside space designed by Landform Consultants. The design and execution of the Khora exhibit is so good that many have mistaken it for a show garden.’  For a tradestand to have had such an effect on its visitors, this is most certainly worth winning a prize.

The Olympics are here!!!

After waiting for over 7 years for the Olympics to arrive in London they are finally here and the games are truly up and running. The whole country has been swept away in Olympic fever and all of us at Prestige Flowers are right behind Team GB to win the medals on their home turf. […]

Edible floral décor for your kitchen

Your kitchen is one of the most versatile rooms in your home. It’s most obvious purpose is food and beverage preparation of course. It’s also a room where you spend a fair amount of time entertaining and socialising with your guests. Decorating your kitchen with flowers will make it that much more welcoming. Decorating it […]

Father’s Day is coming up and it’s time to start shopping. Early shopping means that you get to take your pick from the best gifts without worrying about delays in delivery or limited stocks. If you are wondering what you should buy for dad this Father’s Day, here are some ideas. Plants Fresh flowers are […]