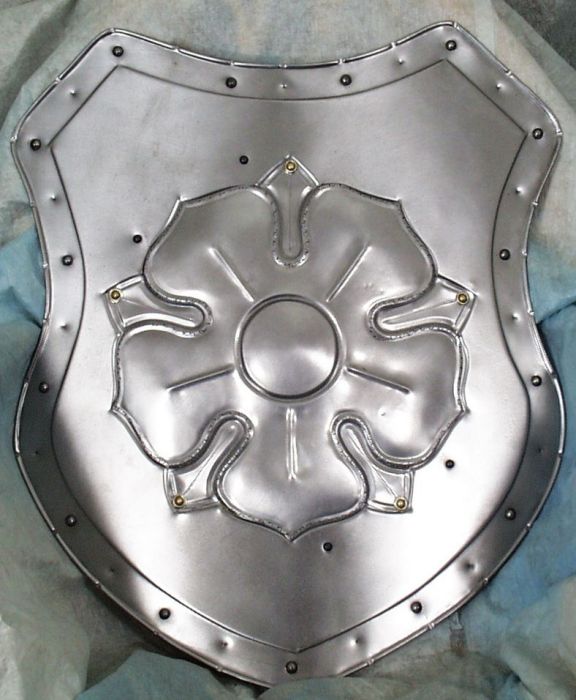 It’s no surprise that people like flowers, we like the smell and sight of them, it makes us happy, Animals like plants and flowers too, they like to eat them. But the problem is, plants aren’t very keen on the idea of being eaten, so many have developed defensive mechanisms to protect them from curios animals. Read on to find out more:

Most plants and flowers that make use of a defence system make use of a physical defence than than a physical one, with the most common tool being thorns. Thorns have got to be the simplest, yet one of the most effective way of defence that flowers can use. One of the most recognisable plants that uses this method of defence has got to be thorned Roses, which grow extremely sharp thorns along its stem in an effort to put off animals from eating it, and injuring ones that try thorns are also especially effective against pest insects like slugs and snails.

Some flowering plants however have evolved to make use of chemicals for defence, rather than a more physical method.

We ALL know  a good example of a flower that does this….That flowering weed that look like ordinary weeds, so you go to grab it to pull it out  of the ground or move it out of the way and suddenly you feel a sharp stinging which can last for over an hour, and it’s not until then that you realise you just grabbed a nettle. Although it can feel like a burning stinging sensation , it’s actually thousands of tiny, sharp hollow hairs that act like hypodermic needles when enough pressure is applied to them, like when they are grabbed, the plant immediately releases histamines and other chemicals designed to irritate and sting the victim, warding them off from wanting to try to eat or touch the plant again. Generally nettle stings are completely harmless ultimately, and rarely cause any actual damage, it’s mostly just irritation, however, for a small enough unfortunate animal like a hungry slug or ant, the poisonous stings are a death sentence. Don’t worry though, in the United Kingdom , the flowering plants that make use of a chemical “Stinging” method of defence are non-fatal to Humans and most domesticated and wild animals – acting as more of a deterrent rather than a threat on the animals life.

Somewhat similar to the stinging method , some flowers and other plants make use of chemicals that is secreted by their leaves , stems and sometimes flowers, which can cause different effects. Like the common Poison Ivy plant, which , when handled with unprotected hands, causes an itching, burning sensation, which can turn into a rash dependant on how allergic the victim is to it. Like the stinging nettle though, most plants in the United Kingdom  that secrete defensive chemicals are very very rarely deadly to humans, only in very rare circumstances where the unfortunate victim is extremely allergic to them and has not got medical attention in time.

The perfect centrepiece is not just about flowers. It’s also important to consider adding some lighting to the design. If you are not sure about the best way to do this, here are some excellent centrepiece ideas that include just the right light for a relaxing dinner. Candles Candles can be used in a number […]

Where to display your Christmas wreaths

As far as Christmas decorations are concerned, wreaths are one of the most popular. Wreaths come in a variety of sizes and they can be decorated in many different ways. Just think about the way you decorate your Christmas tree and how your loved ones decorate theirs. Various decorations and colour schemes make each one […]

Artificial flowers and plants for your lobby

When decorating your office or home, fresh flowers are a popular choice. They have a way of brightening up any room and, in an office environment, they have a way of making your clients feel even more welcome. Bright flower bouquets are extremely effective during colder months. Although everything in is relatively colourless outside, you […]