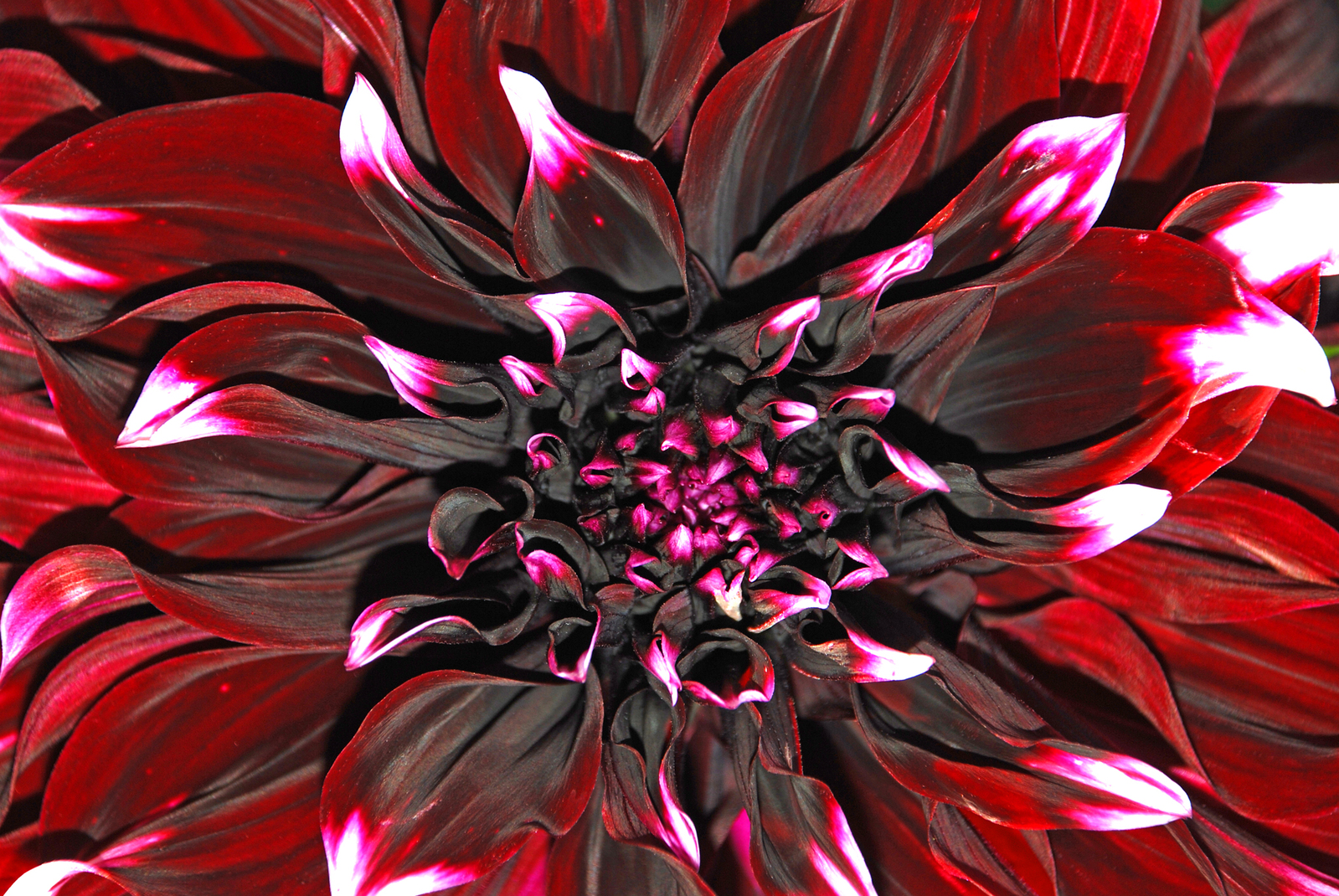 What you need to know about dahlias

Every flower you find at your local florist has a history. Those that were discovered many years ago have a longer history than the more recently discovered species but they are all equally fascinating. Dahlias are now known as the national flower of Mexico and they have become quite popular around the world too. When these flowers are in season, they are quite easy to source at your local florist. They are available in various colours and perfect on their own or along with other flowers and foliage.

As its national flower, it should come as no surprise that this flower actually originates from Mexico. The first people to cultivate this flower were the ancient Aztecs and the tree dahlia was the first variety to be discovered by non-natives. This flower as a hollow stem and can grow as tall as 20 feet. The Aztecs used these flowers as a source of hydration since the stems could be cut and filled with water. Upon the arrival of the Spanish n the 16th century, the Aztecs were conquered and a number of plants were taken back to Spain, including the tree dahlia.

The seeds and plants were then cultivated at the Royal Botanical Gardens in Madrid, Spain. It’s important to note that these flowers do not have regular root systems. They have tubers which means that cultivation is similar to that of potatoes. After initial cultivation by the Spanish, it didn’t take long for this flower to take Europe by storm.

During the 18th century, hybridization lead to the development of fully double types of dahlias. In 1872, a ship made its way from Mexico to Holland. On board were several dahlia varieties. Along the way, all but one of the tubers perished. Remarkably, the one that did survive was so unique that it allowed botonists to create and cultivate a number of the amazing colours we know and love today.

While nature did not provide us with too much variety, science and hybridization helped increase the 20 original species to an impressive 50 000! Dahlias can represent change and they can even serve as a warning. This is why they are usually sent to people with more of a wild or untamed side.

We all love the idea of keeping our Valentine’s Day blooms and gifts a surprise. However, many people get tripped up over the smallest little mistakes and this takes a lot of the fun out of this romantic day. Here’s how you can ensure that your floral gift will surprise their socks off! When to […]

Christmas plants and flowers for the festive season

The holidays are upon us and now is the time to start shopping. If you are not sure what to buy for your loved ones, here are some great Christmas plants and flowers they’ll love! Not only are they festive, but they are also great for those who need to stick to a budget. Amaryllis […]

Making your own wonderful winter vase