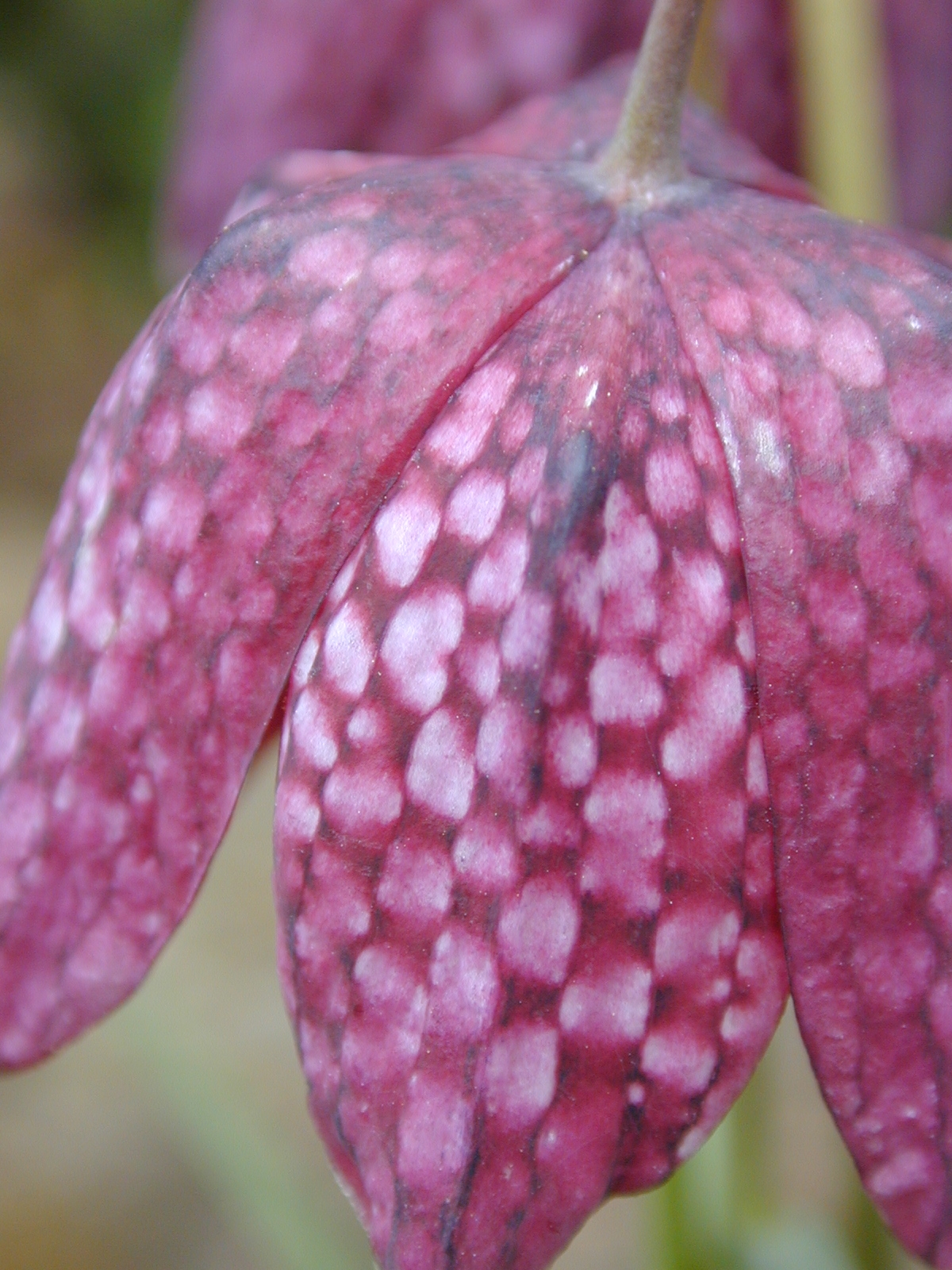 Amazing and unusual flowers around the world

We are all familiar with popular florist flowers like roses, carnations, and chrysanthemums. There are, however, some really weird and wonderful plants out there that deserve to be appreciated. Some have strange appearances while others have a less than pleasant fragrance. They also grow in different parts of the world so seeing them up close is a great privilege.

The Corpse Lily gets its name from the unpleasant smell that fills the air when it opens. While most flowers hope to attract bugs with a sweet tooth, this one brings on flies and beetles. This flower has five large petals and they are red in colour to prove even more attractive. Another interesting fact about this flower is its size. They can reach up to 3 feet in diameter! They grow in rain forests and, due to deforestation, they have become endangered.

The Hydnora Africana is a beastly looking plant that is parasitic by nature. It is native to the deserts of South Africa and, like the Corpse Lily, it attracts pollinators with its unpleasant perfume. The carrion beetle is particularly attracted to this odour and they soon find themselves inside the mouth of the plant. They plant is not easy to escape which means that these bugs will be covered with pollen by the time they leave!

The Black Bat flower is from Southeast Asia and the flowers resemble bat wings! The whiskers that extend downwards from the flower are black or a very dark shade of purple and they can reach a length of 28 inches. These flowers enjoy shady conditions which only adds to that bat association.

The Titan Arum is often compared to the Corpse Lily due to its pungent scent. This plant can grow up to 8 feet tall and weigh more than 100lbs. This large flower actually consists of several smaller flowers which is why it cannot technically be named the largest flower in the world. When in bloom, visitors often wear protective gear like masks to protect them from inhaling the stomach-turning smell. Some people have been known to faint due to the potent smell!

The Snake’s Head Fritillary is a wildflower that has the shape of a bell. The petals resemble snakeskin which is where the name comes from. They are protected and rarely found in nature. They are being cultivated and they will transform any garden during the summer months!

Silk flowers and plants are an excellent addition to homes and work spaces alike. They can brighten up any room without requiring significant care or replacement. Maintaining your artificial plant is easy if you set aside some time now and then to give them a good clean. There are three main methods from which you […]

Top tropical blooms to grow yourself

There is no denying the amazing beauty of tropical flowers. While many people might think that they are difficult to grow, but there are a few that you can cultivate and enjoy yourself. The key is understanding the needs of the plant and making sure that they get everything they need in order to thrive. […]

Summer is the perfect season for tying the knot. The weather is wonderfully warm and the chances of rain are slimmer than during the rest of the year. Of course, the warmer the weather, the more your flowers will have to endure. Here are some handy tips to help ensure that your summer wedding flowers […]