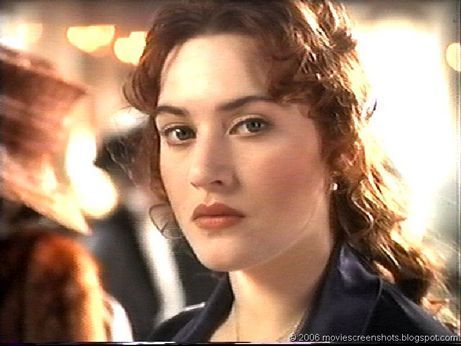 Top Ten Celebrities/characters with flora/flower related names as voted for by you!
1. Tim Flowers.

As one of England’s greats, he represented the national football team as goalkeeper 11 times and played over 300 premier league games, for teams such as Blackburn Rovers, whose badge coincidentally, centres around a red rose.
2. George Bush.

The Green thumbed seductress Dr. Lillian Rose developed plant-like superpowers, the most noticeable being a lethal toxin in her lips; she is able to literally kill with a kiss. She begins her criminal career by threatening to release her suffocating spores into the air unless the city meets her demands. Batman, who appears in Gotham that very same year, thwarts her scheme, and she is imprisoned in Arkham Asylum. From this point on, she has an obsession with Batman, he being the only person she could not control. Over the years, she develops plant-like superpowers, the most noticeable being able to kill with a kiss.
4. lilly allen

Prolific radio and tv presenter Fern cotton does her name proud by having a fern leaf tattooed on her right hip up to her rib cage.
6. Holly Willoughby

The mysterious ‘Ramona Flowers’ played by Mary Elizabeth Winstead, can make any man fight her 7 Evil ex’s to get to know her better.
8. Fleur Delacour – Harry Potter.

Actress Clémence Poésy blossomed in the film: ‘Harry Potter and the Goblet of Fire’ as ‘Fleur Delacour’ a challenger in the Triwizard Tournament. Not only has a character and actual flower related name, she also hails from the southern suburb of Paris.
9. Daisy Lowe

Fresh flowers can be displayed in so many wonderful ways. From vases and floral foam to sprays and flower wreaths, there are so many creative ways to decorate your home, work place and any other space you like. If you are in the mood for some creative floral fun, here is how you can make […]

Cumbrian school children have designed and created a large Jubilee flower flag to commemorate the Queen’s diamond jubilee celebrations. The children who attend Langdale Primary School created the flower flag and were helped by their parents and local arts trust Littoral. All thirty eight children whose ages range between four and eleven helped create the […]

Celebrating with a floral photo shoot

Fresh flower deliveries are popular for many occasions. We send flowers to celebrate birthdays, anniversaries, and many other happy moments that occur throughout the year. Flowers are also used to decorate events like weddings and they are becoming increasingly popular among photographers too.   Photographers are looking for ways of adding extra colour and texture […]