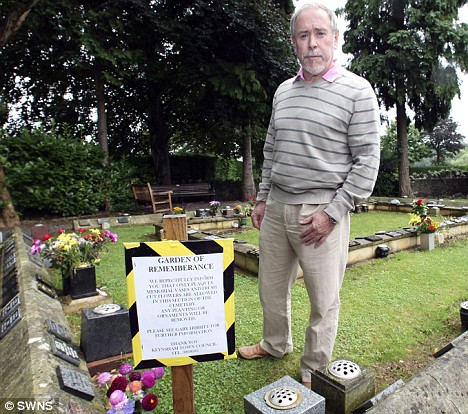 A cemetery on Keynsham has banned the use of plastic flowers as they pose a ‘health and safety risk’, said council workers. The controversial decision has sparked outrage with a number of grieving families, having had the plastic flowers confiscated and destroyed unless they are collected from the chapel of rest nearby.

Candy canes are bright, colourful, and associated with Christmas of course. We use them to decorate our Christmas trees, wreaths, and even in centrepieces. If you want to give your holiday centrepiece that extra festive touch, you can make your own candy cane vase. You need: Cylindrical vase (same height as your candy canes) Candy […]

Spoil your parents on Valentine’s Day

Your parents are two of the most important people in your life which is why it is such a great idea to pamper them on Valentine’s Day. Unlike spoiling your partner or spouse, the gift you send does not have to send a romantic message but rather encourage some romance between your parents instead. Here […]

Order flowers early for your loved one

Valentine’s Day is one of the busiest days for florists around the world. When shopping online for fresh blooms, you might not see a crowd of people or queue at the register, but you can be certain that there are dozens, if not hundreds, of customers searching at the same time. The increased demand for […]