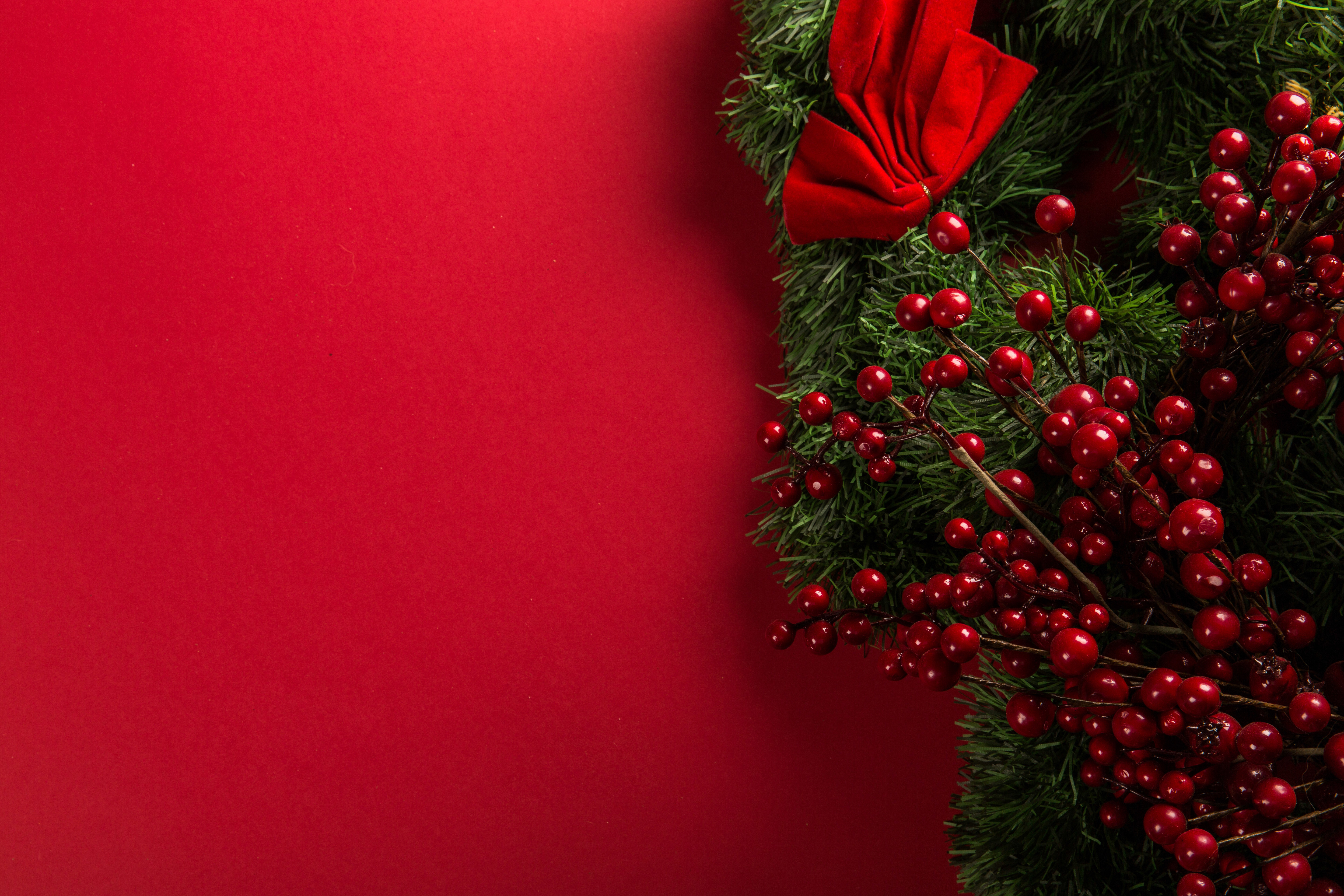 When we think about Christmas and Christmas décor, it’s impossible not to imagine mistletoe. Mistletoe is used (both fresh and artificial) in all sorts of festive flower arrangements including Christmas trees and wreaths.

Mistletoe’s reputation might seem like something fairly recent, but this plant has a longer history than just a few years or decades. The plant has a way of staying lush and beautiful throughout the year which is why it was seen as a symbol of fertility. It was also used by the Druids during the celebration of the Winter Solstice. The Greek goddess Artemis wore a mistletoe crown as a symbol of immortality. Other civilizations also associated mistletoe with peace. Ancient Scandinavians demanded that if anyone came across an enemy beneath some mistletoe, they would have to lay down their weapons and hug. They would also need to call a truce for the remainder of the day. It is this gesture that is credited as the origin of the tradition of kissing beneath the mistletoe.

Another well-known myth associated with mistletoe involves the Norse god of the summer sun, Baldar. When he dreamed of his own death, Frigga (his mother and the goddess of love and beauty), pleaded with the plants, animals and elements to protect him. There was one plant that she forgot to talk to – mistletoe. Loki, the god of mischief, made a poisoned dart from the mistletoe and this killed Baldar. Everything turned dark and cold but, when Frigga shed her tears all of the mistletoe berries, her son came back to life. Frigga was overjoyed and kissed everyone who walked beneath the mistletoe. This is another story as to how the mistletoe kissing tradition began.

It’s good to know that the artificial variety is often used these days for a number of reasons. The main one being the fact that the plant has some toxic properties. This can prove dangerous for animals and children in particular. So, the next time you hang mistletoe, make sure that you keep this in mind and prepare to pucker up!

Flowers being used in cooking has dated back all the way to Roman times. Different flower recipes also exist in various cultures including, Chinese, Middle Eastern and Indian. They were very popular in the United Kingdom during the Victorian Era in the 19th century. Nowadays the flower is making a return to high end cuisine […]

The All New Pavilion Bouquet

Prestige Flowers is proud to present its newest arrival to its Next Day UK delivered flowers, the Pavilion Bouquet. The bouquet gets its inspiration from the brilliance of the exhibitions from the Grand Pavilion at the RHS Chelsea Flower Show. The bouquet was designed to be as interesting as the Pavilion itself whilst maintain its […]

Avalanche Roses have only recently become popular but it didn’t take long for them to gain plenty of fame and attention. Today, these flowers are used in a wide variety of arrangements including bridal bouquets and centrepieces. For all occasions Avalanche Roses are an excellent choice for many occasions. These include birthday bouquets, Mother’s Day […]