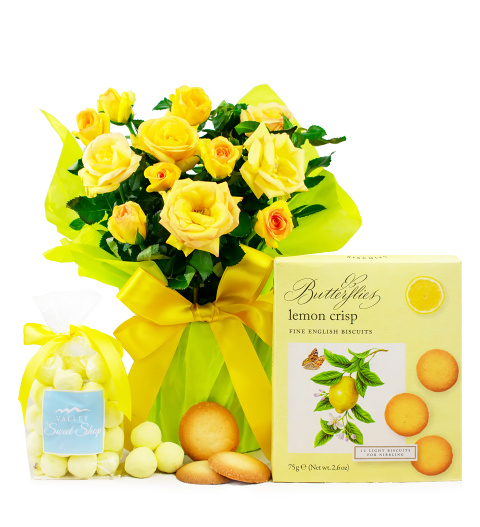 How roses enriched our history

Of all the flowers you will find at your local florist, roses are arguably the most popular and easy to recognize. What many people may not know about these beautiful blooms is that they are associated with a number of legends, myths and traditions.

Roses have been used by many civilizations over the years. The Romans used it for perfume, for its medicinal purposes and even as confetti. Come to think of it, rose petals are still used today as confetti at weddings! The famous Cleopatra herself had her living quarters filled with rose petals. This was her way of making Marc Antony think of her whenever he smelt a rose.

Rose petals were also added to wine in an effort to delay the effects of the alcohol and also to celebrate victory in battle. During the renaissance period, roses were associated with rebirth and, in the 15th century, the famous War of the Roses was symbolized by this beautiful bloom. White varieties represented the House of York while the red rose was the symbol of the House of Lancaster.

Apart from the various traditions and historical uses for this flower, they are also associated with various legends. In Greek mythology, roses were created by the tears of Aphrodite and the blood of Adonis, her lover. Another Greek myth surrounding this flower involves Cupid. After he was stung by a bee, he shot arrows into a rose garden and this is how they believe that the flower got its thorns.

In Roman mythology, Diana is believed to have turned Rhodanthe into a rose after Diana’s temple was broken into by Rhodanthe’s suitors.

As you can see, roses have played an important role in our lives for many years. Today, they are a popular flower to give as a gift and each colour is associated with its very own meaning. While red roses represent passion, yellow roses are the symbol of friendship. When sending a rose bouquet, make sure that you always choose the right colour.

Make a bouquet with one type of flower

While some might say that flower arrangements should include several types of flowers, others understand the glorious beauty of bouquets that consist of a single type of bloom. Apart from the beauty, this floral designing approach is also ideal for beginners because of its simplicity. You need: Flowers of your choice Sharp scissors A vase […]

How to make your own cascading bouquet

Cascading bouquets are one of the most impressive floral designs of all. These types of arrangements can be made using a number of types of flowers but, for the most part, orchids are the top choice. These flowers are the longest lasting of all cut flowers but they still need water and cannot be left […]

When celebrating occasions like Christmas, red flowers are a must. Red flowers can be arranged all on their own, with dark green foliage, or even along with greenery and white flowers. You can even add gold accessories to emphasize the festive theme. When selecting your red flowers for Christmas, it’s good to remember that you […]