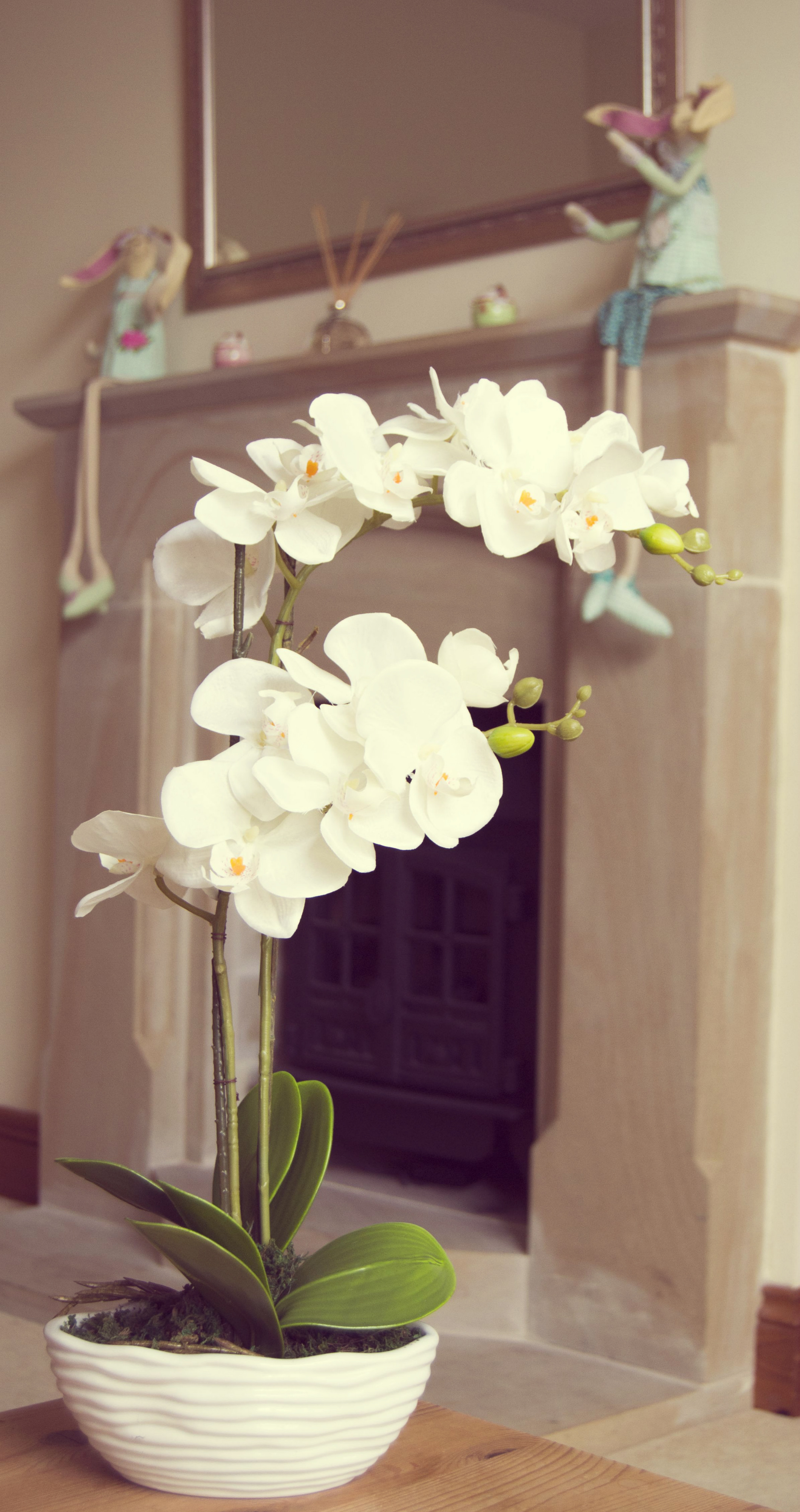 The History Of Orchids

Documented history of plants and animals is rather limited when one considers the vast history of our planet.  In a fascinating turn of events, a group of Harvard researchers made an incredible discovery while examining a fossilized bee.  The bee, which was encased in amber, was also covered in Orchid pollen!  However, it is important to remember that the Orchid species back then were probably very different from those we know today.  Thanks to techniques like hybridization, the florists today have access to many more varieties of this fine and elegant flower.

The first documented record of Orchids can be traced back to the 28th century BC.  The Chinese referred to it as the “King of fragrant plants” and many other writers soon followed the works of Confucius by associating the flower with friendship, elegance and nobility.  The Chinese also appreciated this plant for its medicinal purposes.  In Japan, the Emperor’s wife was unable to bare children.  It is said that she inhaled the perfume of the orchid and, hereafter, they were able to have 13 children!  This resulted in the flower becoming an instant favourite in Japan and, so much so, that it affected the country’s economy.  The Emperor was eventually forced to ban all Orchid planting and anyone caught dealing with these flowers were sentenced to death.

Only sometime around 350 BC did the Orchid make its mark on Europe.  As was the case with the Chinese, the Greeks also saw the medicinal benefits of the Orchid.  The name Orchid was actually derived from the Greek word orchis which means testes.  The name refers to the tubers found in pairs in many Orchid species and the Greeks also believed that the shape of the flower determined its properties and benefits.

Cortez entered Mexico in 1519 on his quest for gold.  He came across some Aztecs who offered him a vanilla flavoured drink.  This vanilla was actually extracted from a very special kind of Orchid plant and the Aztecs used it as a healing herb,an aphrodisiac and even as a perfume.  Vanilla offers a number of benefits including nausea relief.

It was not until 1568 that Orchids were even mentioned in English literature.  Even then, it wasn’t until the 1700s that they were actually imported on a larger scale from the far East.  Only a select few species were successfully cultivated in the beginning since Orchids can be rather fussy in terms of their conditions.  They tend not to do so well when grown in less than satisfactory conditions.  However, many hybrids were developed since then and the plants became that much easier to grow all over the world.

Sad to say, as the Orchid’s popularity grew, many enthusiasts went in search of new species to profit from.  In doing so, much its natural habitat ended up being destroyed and certain types even became extinct.  Rare varieties were sold for sensationally inflated prices and we are probably lucky to be able to have saved many of them by cultivating them in greenhouses.  That way, at least we can still find our favourites at many local and online florists.

Celebrate Valentine’s Day with all your loved ones

Valentine’s Day is often associated with romance and sharing some extra time with your partner or spouse. It’s about relighting the fire and celebrating your love. However, there are plenty of other people in your life who could use some affection around this time of year. Parents Your parents are not only the ones who […]

Many people enjoy hosting an annual Christmas party for friends, family and even co-workers. If you have never played host and you’re not sure where to start, here are some steps that you can easily follow to ensure a festive success every time. Guest list The first thing you need to do when planning a […]

And the winner is…

Many Thanks to all of you who entered our competition, if you didn’t win don’t worry we have plenty more competitions coming soon! As a thanks you for your interaction here is a voucher for 15% off all of our Christmas hampers using this code PF1512. Over 2000 of you entered this completion to win […]