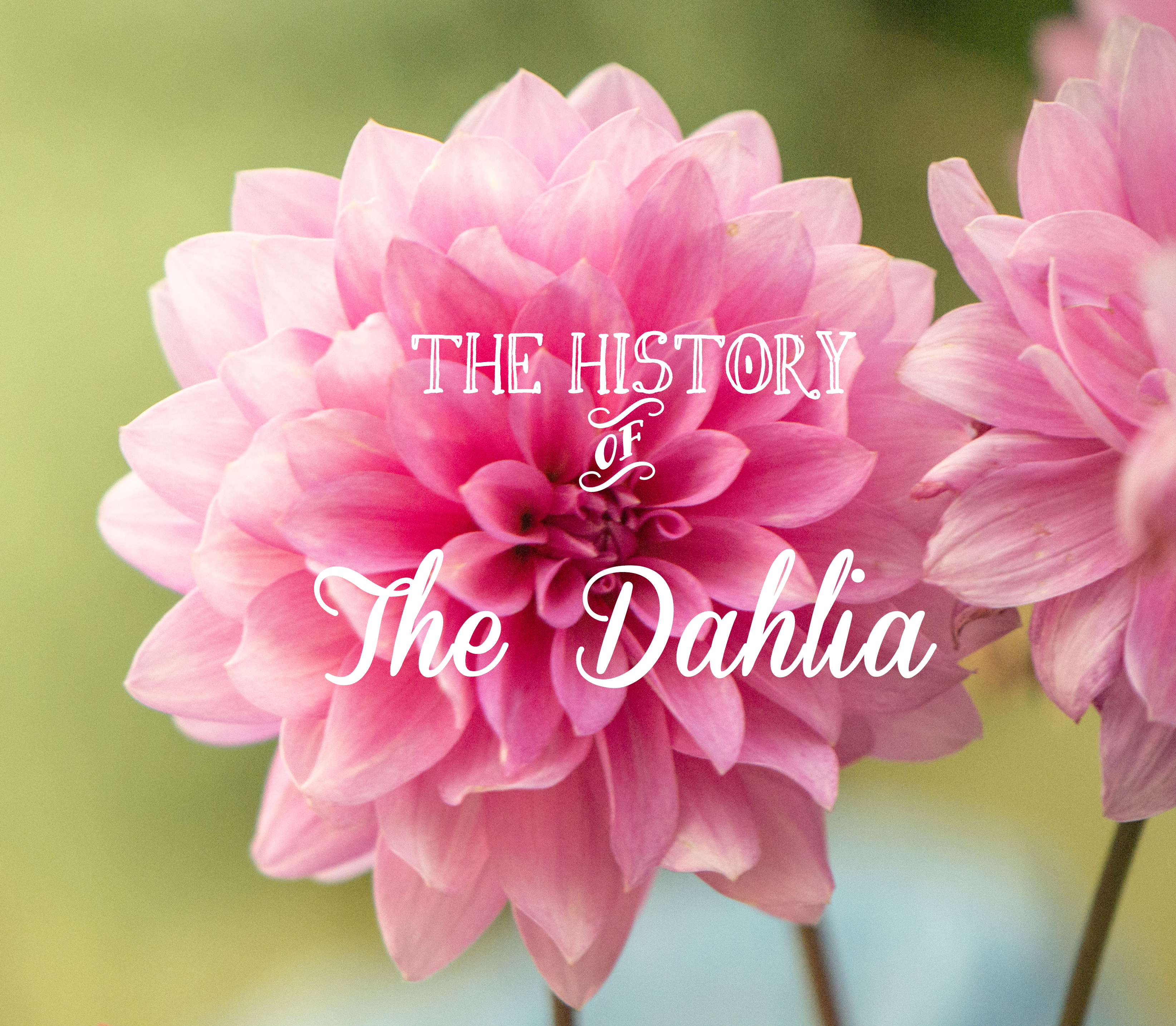 The history of the dahlia

Every flower has its story and place in history.  The dahlia is no exception.  Today it is commonly known as the national flower of Mexico but how did it become so popular that it is now available all over the world?  When in season, these flowers can be found at just about every florist.  They are popular to grow as well as a gift when you need to send flowers for somebody’s birthday or any other occasion.  They are great garden flowers due to their long blooming season and they last really long as cut flowers too.

Being the national flower of Mexico, it is quite fitting that this flower originates from Mexico itself.  The ancient Aztecs were very familiar with cultivating it and the first kind of dahlia to be discovered by people outside of Mexico was the tree dahlia.  It has a hollow stem and grows to a height of approximately 20 feet!  The Aztecs, a resourceful people, used these flowers as a source of water.  The cut stems could also be refilled and used to carry water.  When the Spanish arrived in the 16th century, they conquered the Aztec people and had their botanists take various plants from the land back to Spain with them.  One of the plants that they chose to take was the tree dahlia.

Plants and seeds were cultivated in Spain at the Royal Botanical Gardens in Madrid.  Dahlias do not have normal roots.  Instead, they develop or can be grown from tubers.  For this reason, they were initially cultivated as you would potatoes.  However, their roots were not nearly as popular as the flowers have become.  The seeds and tubers were sold all over Europe and soon this plant was on top of the world.

Fully double types were developed in the 18th century thanks to hybridization.  In 1872 something quite remarkable happened.  A shipment of tubers had been sent from Mexico to Holland.  Unfortunately, all but one of these tubers perished on the way.  The one that survived was a new kind and was used to create the vast number of colours that we know today.

There weren’t very many varieties available in their natural environment.  However, thanks to hybridization, we now have more than 50 000 kinds which have been developed from just 20 different species.  Every flower has a meaning and dahlias are known to send a number of messages.  They can mean anything from a warning to a symbol of change.  Because of this, they are often sent to people with a bit of a wild side.  They can be arranged on their own or with other tall, slender flowers if you like.  Just check with your florist what the combined meanings of all the flowers in the bouquet mean.  Flowers have one meaning when alone but that meaning can change if other kinds of flowers are added to the bunch.

Order flowers to brighten your office in winter

During the winter months, it’s not uncommon for your work space to feel particularly dark and dull. There’s notably less light and outside you won’t notice much colour or greenery. Most trees and plants have shed their leaves and it can have an effect on your mood and emotions. When at work, it’s extremely important […]

Beautiful flowers that live without much water

The most common fresh blooms that will come to mind whenever imagining a gorgeous bouquet are those like roses, carnations and chrysanthemums. However, what many people don’t realize is that there are beautiful flowers out there that thrive with very little water. Since cut blooms require a constant supply of clean water, how is it […]

Interesting orchid facts you may not know

Orchids are one of the most fascinating and elegant flowers that you will find at your local florist. There are several types of and colours available and they are used as cut flowers and enjoyed as potted plants too. Here are some interesting orchid facts that you may not know. Exotic beauties One of the […]