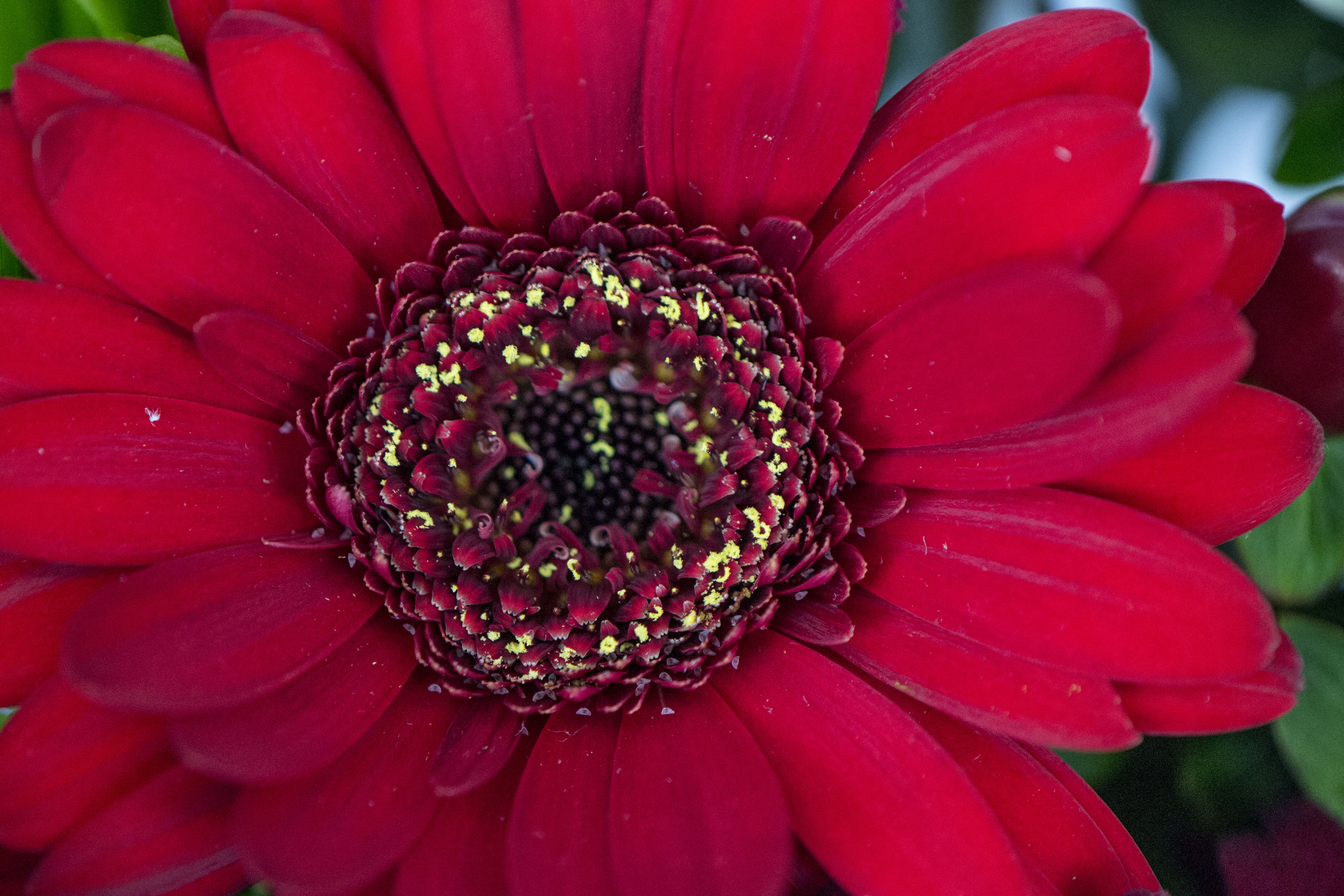 Gerbera daisies usually range from 7 to 12cm in diameter which makes it a fantastic size suitable for just about any type of flower arrangement.  They are available in a wide variety of colours and this is yet another reason for its popularity over the years.  If you browse through flowers online advertised by various online florists, you will notice how often this flower makes an appearance in different bouquets for all sorts of occasions.  This flower is rather “young” in comparison to some other top blooms but this has in no way affected its popularity.

A Scotsman named Robert Jameson was responsible for discovering this flower somewhere near Barberton in South Africa.  Although the flower was initially discovered in 1884, it was not until about 40 years later that the bloom was first cultivated.  Gerbera daisies are named after a German botanist, Traugott Gerber.

The first person to identify the flower on a scientific level was J.D. Hooker back in 1889.  He referred to the flower as Gerbera Jamesonii.  Other species of this flower have been found in tropical Asia and South America which clearly indicates the plant’s love for warm weather!  Cultivation of this flower in England began in the 1890s.  The trend followed in North America a whole 30 years later.

In the United States, Florida and California are responsible for producing the most of these flowers in comparison to the rest of the states.  In other parts of the world, Columbia and the Netherlands have really flooded the market with their high quality gerbera daisy flower production.  Not only are gerberas popular as cut flowers but there are also garden varieties that are gaining popularity.  There’s no denying the visual appeal of the amazing colours that they bring to your garden and they are able to tolerate some really hot weather provided they are watered sufficiently.

The next time you decide to visit your online florist or local flower shop, be sure to take a look around for flowers that include or are made up solely of gerbera daisies.  They are beautiful when accompanied by freesia, roses or even all on their own in a vase.  You can order a bouquet of them in a single colour or you can mix up the colours and brighten up your home with a variety of bright beauty.

When you want to spoil somebody special for their birthday in October, it’s good to put some extra time and thought into your gift selection. Fresh flowers always make a great gift for all occasions. However, if you want your bouquet to stand out, you need to be a bit more specific with your flower […]

Give your wine glasses a floral theme

Not only have we enjoyed flowers as part of our home décor for many years, but we can also see how flowers have influenced other areas of our lives and the way we decorate. Floral themed objects can be found in various stores and there are even plenty of fun floral crafts. Here’s how to […]

Hydrangea flowers and how they get their colour

When shopping for hydrangea flowers, you will notice that they are available in different colours. These seemingly large flowers are, in fact, made up of several smaller blooms on a single stem. They are available in white, blue, purple and pink. The question that many people have is just how these blooms get their colour. […]