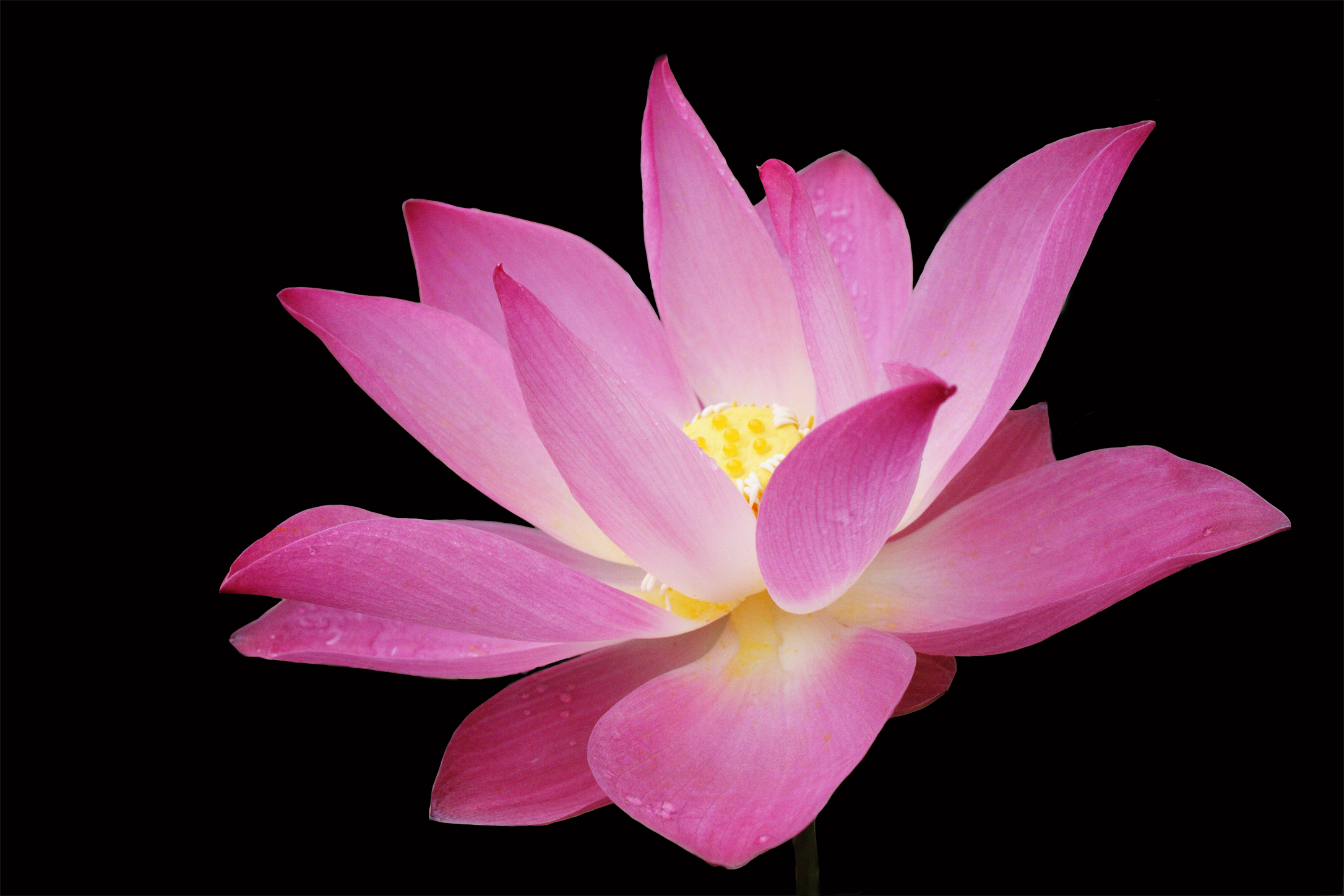 Flowers are known for their beauty and gorgeous scents. Apart from being popular gifts for all occasions, flowers also have some interesting stories to tell. Here are some of the most interesting facts about flowers around the world.

The gas plant is also known as the burning bush. Its leaves, seed pods, and flowers release a strong lemon scent. During the summer months, these vapours can be ignited with a match!

Lotus flowers feature quite prominently in ancient Egyptian history. It was an important part of burial rituals since it was associated with resurrection and eternal life. Today, the flower is more commonly associated with purity, serenity, grace, and beauty.

When you think about bamboo, it’s not uncommon to imagine tall green stalks. What many people don’t know is that bamboo does grow flowers. The reason why we don’t normally associate flowers with bamboo is most likely due to the fact that they only bloom after 65 – 120 years. Another interesting fact about bamboo is that it releases 30% more oxygen than other plants and it also absorbs more carbon dioxide.

While other flowers bloom during the day, moon flowers got their name because they bloom at night. They also release a rich fragrance and they only close once the morning sun rises. Sunflowers are believed to love the sun so much that they follow the sun’s movements across the sky. While this fact is somewhat disputed, the many uses for sunflowers and sunflower seeds are not. These flowers can also grow to amazing heights. The tallest one stood an impressive 25′ 5.5”.

The Agave is another interstesting plant. They grow for years before blooming. When they do bloom, they only grow a single flower before they die. For this reason, this plant is referred to as monocare pic. Roses are one of the most well-known of all flowers. They are related to plants like apples, cherries, pears, and peaches, to name a few. This makes it easier to understand where their fruity scent comes from. These flowers were also used during ancient Egyptian funerals.

How to make floral lights

When hosting a late afternoon or evening event, there are several matters that need to be considered. Food, beverages, seating arrangements, and décor are all important. Lighting is another important factor that can make or break the atmosphere. If your lighting is too dim, your guests won’t be able to see their food properly. On […]

Small spaces in your home or office can be particularly difficult to decorate. Especially when you want to add some life in the form of potted plants. Most plants are small when they arrive but they tend to outgrow their pot and special corner in your home which means that you constantly have to rearrange […]

Fan vases are the key element when it comes to creating fan-shaped flower arrangements. These vases make it easy to assemble the bouquet and they are beautiful too. These types of arrangements can be used in just about any room and they make excellent gifts too. Here’s how to make your very own fan-shaped design. […]