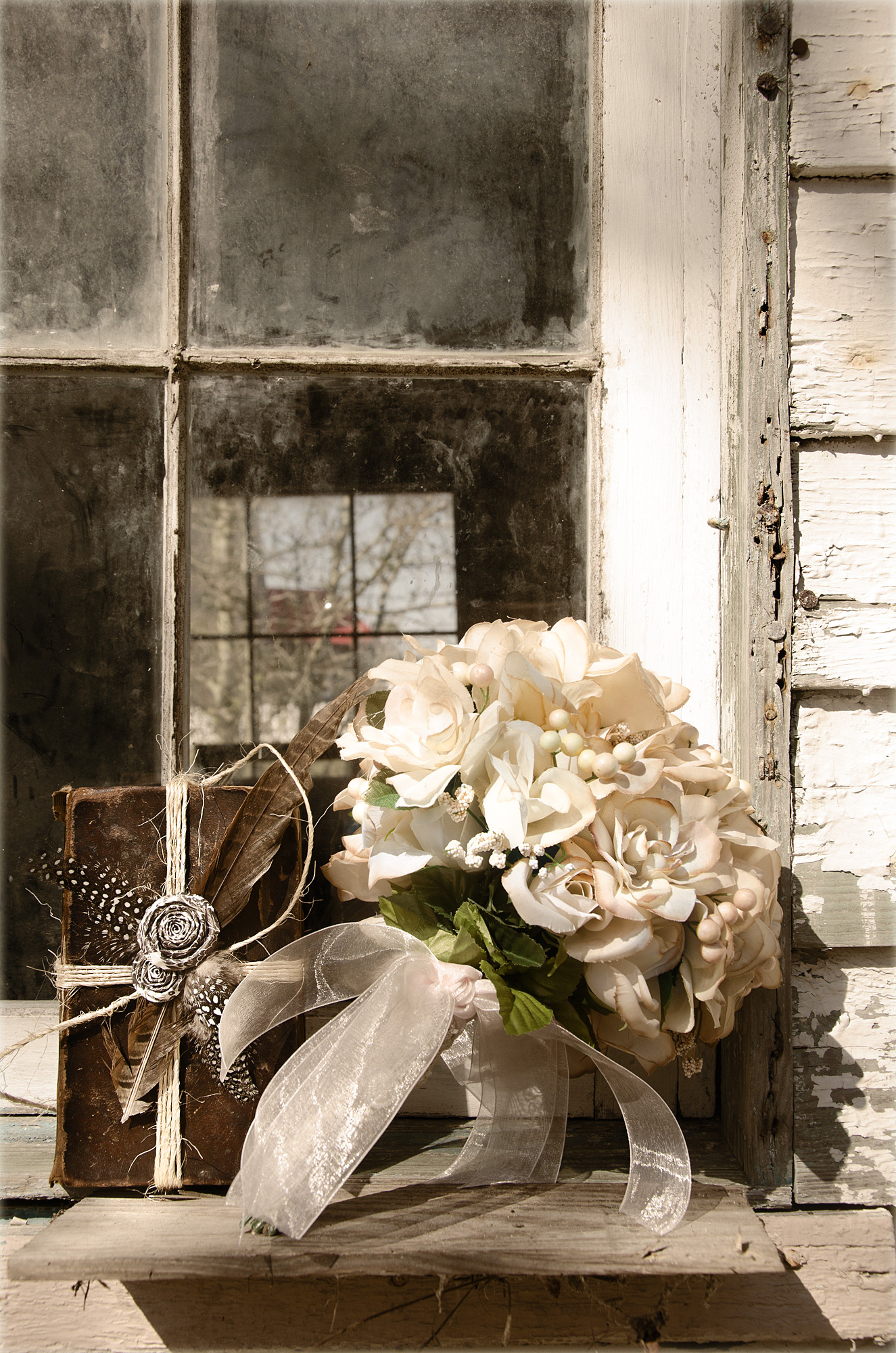 The bride is always the centre of attention at any wedding. Not only does her gown need to be impeccable, but her hair must also be just right and her bouquet is the one accessory she cannot go without. The bridal bouquet will not only make its appearance as she walks down the isle. Brides also carry their bouquets in most of their wedding photos which is all the more reason to choose just the right bunch. While some seek inspiration from books and magazines, others look to royalty for elegant ideas.

Over several years, royal brides have chosen a number of different bouquets. Each of which was different from the next with perhaps just one or two traditional elements that have been passed down for generations. Queen Victoria carried a lovely bouquet of Snowdrops down the isle in 1840. These were said to be Prince Albert’s favourites. As for Queen Mary she chose something far more elaborate in the form of a white Provence Rose, lilies, carnations, white orchids, and orange blossoms.

Queen Elizabeth, the Queen Mother is believed to have carried roses an lilies. Some say that her bouquet consisted of roses and heather. What can be considered significant with regards to this wedding is the fact that the bouquet does not feature in any of the wedding photos. Instead of holding on to her bouquet, she placed it at an unknown soldier’s grave as she made her way into Westminster Abbey.

Queen Elizabeth II, carried a stunning bouquet for her 1947 trip down the isle. It consisted of 3 types of local British Orchids and a touch of myrtle. The Myrtle was picked from the garden at Osborne House. This is significant because it was Queen Victoria’s residence in the Isle of Wight.

Some other popular floral choices for royal bouquets include freesias, stephanotis, and myrtle. There’s no denying that the late Princess Diana carried one of the most elaborate bouquets to compliment her extravagant dress. Since the dress was so impressive, it was understandable that it be accompanied by an equally bold bouquet The florist that designed the bridal bouquet for Queen Elizabeth II was the very same one that designed the bouquet for Princess Diana which speaks to the florist’s expertise. Princess Diana’s bouquet contained various flowers including stephanotis, lily of the valley, gardenias, Earl Mountbatten roses, freesia, and orchids. She also carried myrtle as part of an ongoing tradition.

In more recent history, Kate Middleton chose a simpler bouquet. Since her dress was more on the subtle side, so too was her bouquet. She included hyacinths, lily of the valley, Sweet William, myrtle, and ivy.

With all of these flower names in mind, it’s the perfect time to take your pick! If you like, you can even create a tradition of your own. Ask your mother about her bridal bouquet and the kind of flowers she carried. Choose one of these flowers to include in your bouquet as a tribute to her. Perhaps, one day, you can pass this tradition on to your daughter.

Lavender is not always the kind of flower you will find at you local florist but it has been known to make an appearance in many spring flower arrangements thanks to its rich colour and perfume. It is a popular garden plant and the flowers have plenty of handy uses around the home. This plant […]

How gardening benefits your health

Have you ever wondered why people enjoy gardening? It’s a chore and it can be hard work sometimes yet we spend hours on our gardens and we take such pride in the beautiful results. So much so that we can hardly wait for the next planting season! This is because gardening actually offers a number […]

How to make sure your wedding flowers don’t wilt

When decorating your wedding ceremony and reception, the last thing you want is for your flowers to wilt prematurely. Your wedding celebrations will not last for several days but they will usually continue for more than just a few hours. So, here are some essential tips to ensure that your flowers last. Flower choice Choosing […]