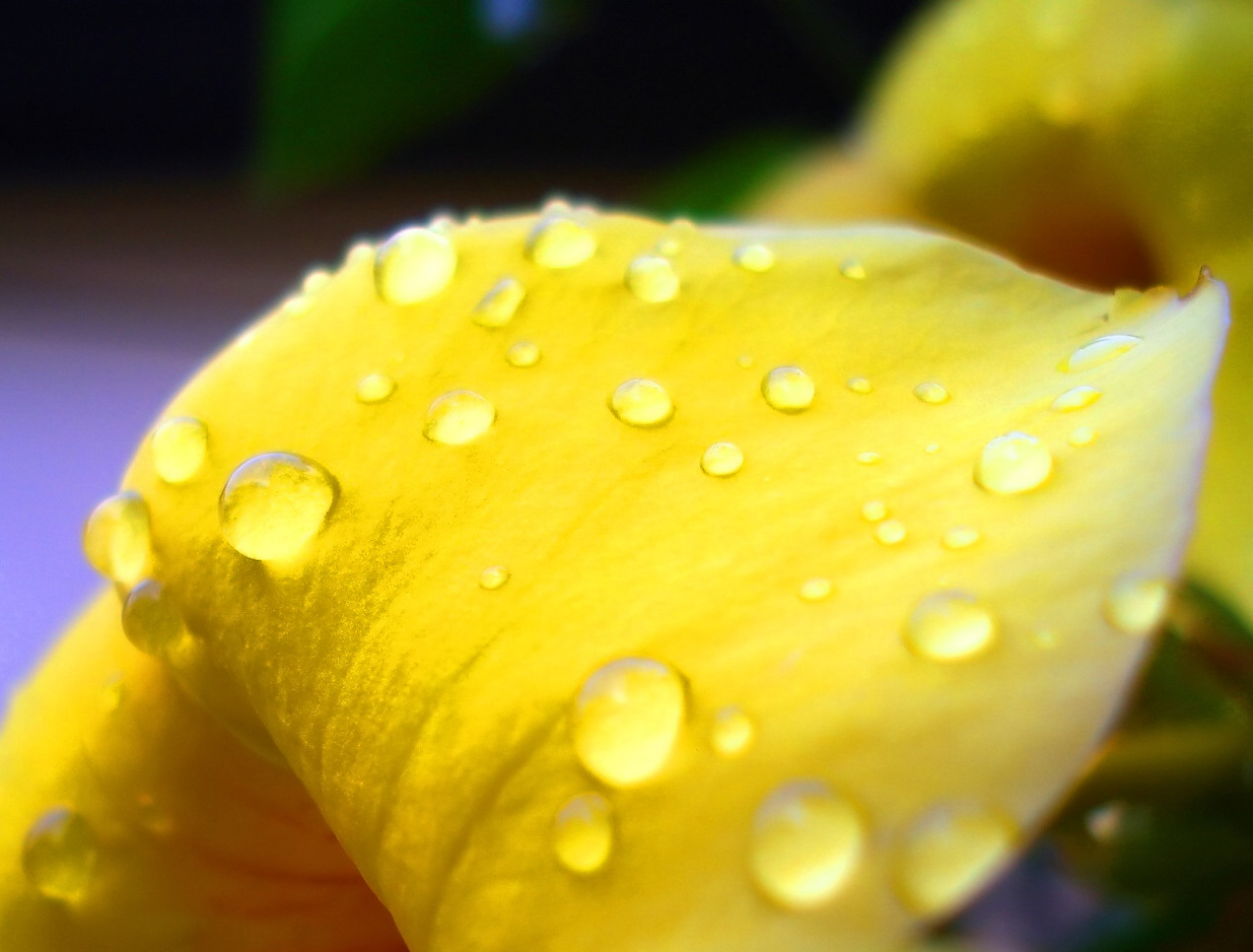 The beauty of Genista blooms

Genista flowers are known for blooming in clusters along tall stems. These flowers have an abundant appearance which makes them perfect for various arrangements and occasions. In fact, these blooms can even be displayed all on their own in a vase. They work particularly well as line flowers and filler flowers too. Another bonus is that they last really long as cut flowers so you don’t have to worry about them perishing earlier than the rest of the bunch.

The father of Henry II of England, Geoffrey of Anjou, actually used this flower as his emblem. Today, these flowers still bloom in the dry parts of Anjou, France. Like other flowers, there are several types of Genistas from which to choose. A potent yellow dye has been made from a particular type of Genista which earned this flower the name “Dyer’s Bloom”. In Britain, they were cultivated for use until the early 19th century. After dyng the fabric yellow, it was then dipped into a blue dye to create “Kendal Green”.

The Cytisus scoparius flowers have been used in salads. They were either pickled or eaten raw based on personal preference. However, according to recent research, experts believe these flowers to be harmful to heart health if ingested. Women can also suffer from complications during pregnancy if eaten while they are expecting. For these reasons, these plants are not recommended for consumption and only for enjoying as part of floral arrangements. Take care if you have pets and small children. They should not have access to these plants – just to be on the safe side. While these plants might not be as toxic as some others, it’s better not to take that chance.

Genistas,unlike many other types of flowers, are only available in yellow. If you would like these flowers in another colour, you will either need to ask your florist about spray painting them or you could shop for artificial versions of this bloom.

Give your old vases new life

We all have old vases that hold water perfectly well, but they just don’t look quite as lovely as they once were. Or, perhaps you just want to give your vase a makeover so that it fits in with your decorative theme. Here are some great tips to help you give an old vase new […]

Hiding flowers for Valentine’s Day and keeping them fresh

This year, Valentine’s Day falls on a Sunday. Your florist might offer delivery on this day but you may not want to spend too long waiting for them to arrive. Not being able to schedule an actual time for the delivery, you might prefer to have the delivery made the day before. Of course, when […]

As the spring season approaches, it can trigger mild to serious allergies for many. Fortunately, Allergies do not need to ruin your day or the beauty of spring. When everything is in bloom, you can take the following precautions to keep allergies at bay. Limted exposure While there are more allergens in the air, you […]