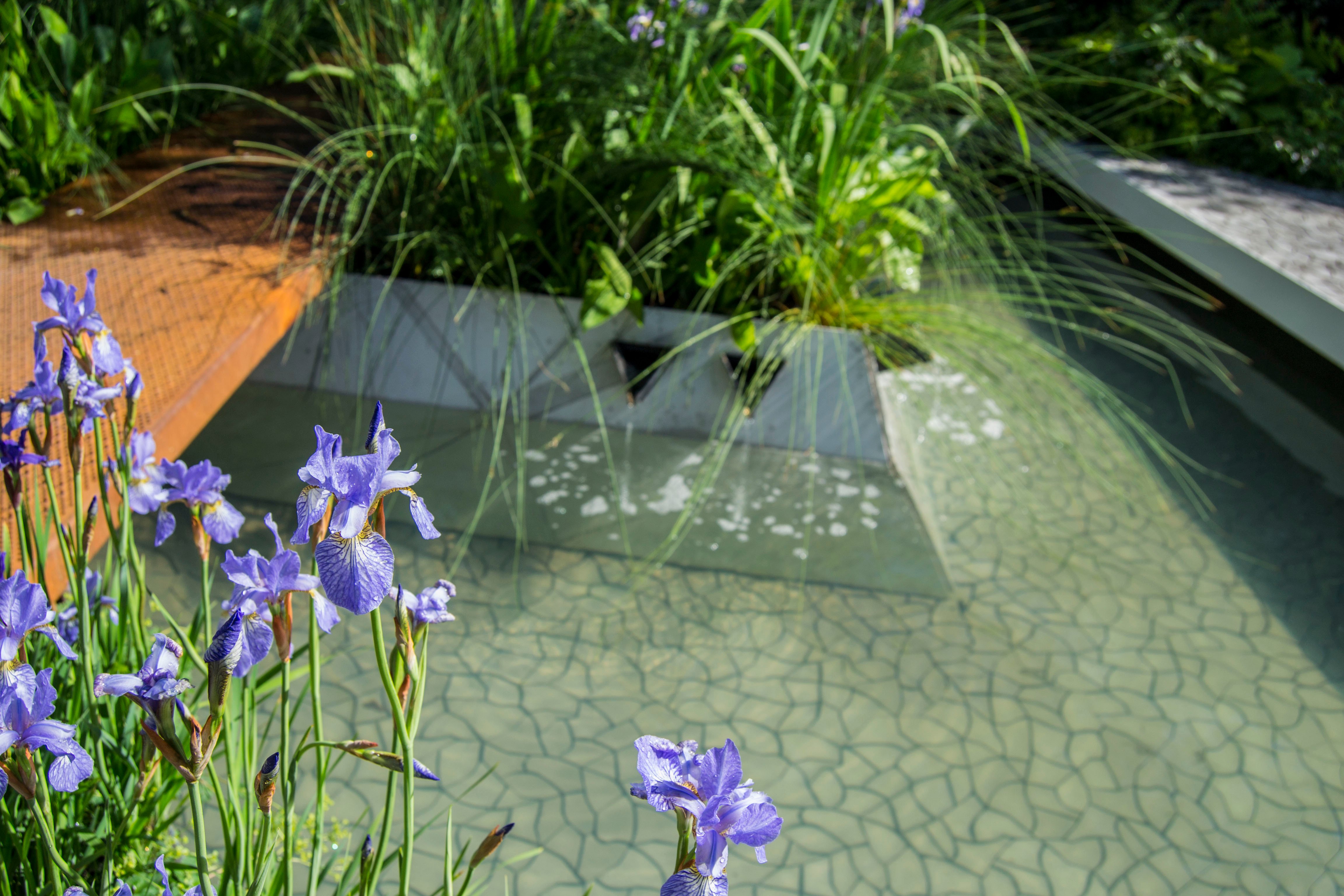 If you did not manage to make it to the Chelsea Flower Show this year, you certainly missed out.  The show attracted its usual collection of celebrities and regular folk from near and far.  No distance seemed to be too far to travel in order to see the fine displays this year!

This year, as usual, celebrities and the royal family were permitted to enter and browse through the show before its official opening to the public.  Her Majesty the Queen appeared to be having an absolute ball as she strolled through several garden displays.  What many don’t know about the Queen is that she is a huge fan of gardening and she even knows a large number of flowers by their lesser used Latin names.  Some of the many celebs that made their way through the flower show this year included Piers Morgan, Rowan Atkinson and Alan Titchmarsh to name just a few.

The awards were handed out very promptly and there were a few pleasant surprises this year.  There were a number of “firsts” that made this show really stand out against previous years. Due to these events, we can be sure that the exhibitors next year will continue to push every limit to think outside the box and impress the socks of the judges once more.

The food available at the show was also prepared to suit everyone’s pallets.  Visitors could choose from three course meals to sandwiches and even fish and chips.  Various drinks were also available and, as with the food, there was something for everyone.

Apart from the amazing floral and garden displays by expert landscapers, florists and such professionals, there was also plenty of entertainment to keep everyone happy.  The evening of light opera by the Opera Holland Park was probably the most popular of all performances throughout the show and the open air setting gives it a completely different atmosphere to that of regular opera houses.

The atmosphere during the show was as lively as ever and each day brought along with it a fresh selection of visitors.  Due to the size of the show grounds, a total of 157,000 tickets are for sale each year.  This number is the maximum amount of guests that the show can comfortably accommodate and, due to the huge demand, tickets need to be purchased in advance.  After buying their tickets a fair time ago, it was clear to see how the enthusiasm and excitement had grown as they waited their turn to view the wonderful creations.  Perhaps they had been keeping an eye on the news and seen photos of many different show gardens and flower displays but there’s nothing quite like the real thing.

Now, although the show has come to an end, there is always next year.  2015 is sure to bring even more interesting contributions and plenty of competitive exhibitors.  Keep an eye on the RHS website for news of other local flower shows and get your tickets early next year and don’t miss out!

How to arrange a bouquet of stargazer lilies

Stargazer lilies are the picture of femininity and elegance.  They look amazing all on their own and they also look superb when arranged with the right foliage and other flowers.  As their sweet smell fills the air, this bouquet will make anyone feel special, loved and pampered!  If you want to make your very own […]

Lavender is not always the kind of flower you will find at you local florist but it has been known to make an appearance in many spring flower arrangements thanks to its rich colour and perfume. It is a popular garden plant and the flowers have plenty of handy uses around the home. This plant […]

Have you ever answered your phone only to hear the sad news that somebody you love has passed away?  Have you ever had a friend or loved one move to another town, city or country and you no longer see them as often as you used to?  Life is short and, if not for any […]