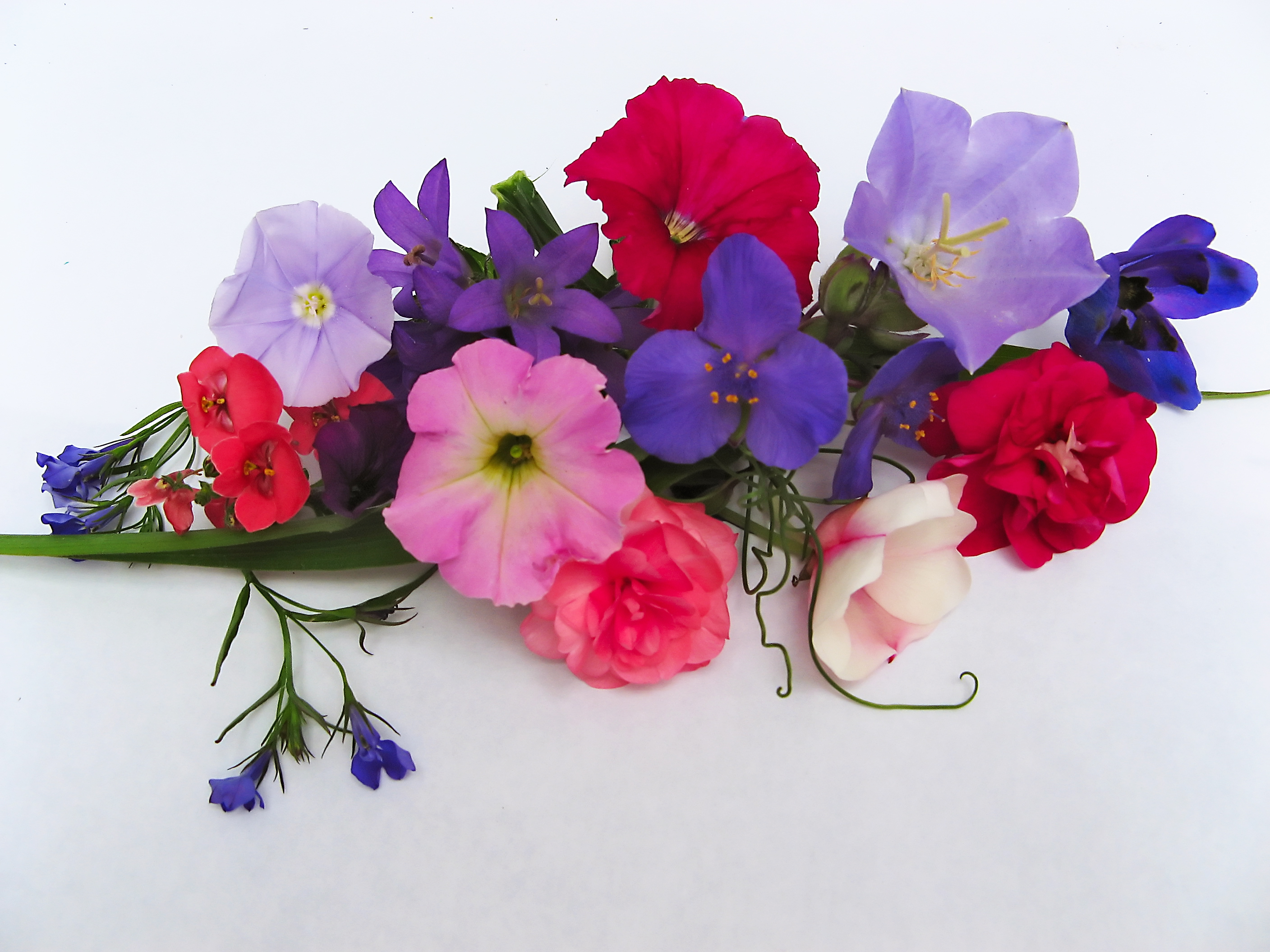 A world full of fabulous flowers

Online flower shopping has become increasingly popular over the years and this is partly due to the fact that our lives have become so busy that we don’t have quite as much time for visiting actual flower shops. Not to mention the fact that your online florist usually have an even wider variety of flowers than the flower shop in town. If you are planning on sending flowers to somebody in another country, you might want to keep in mind that different flowers are popular in different countries.

According to a survey in 1994, the tree peony is the most celebrated flower in China. This flower is not only beautiful, but it is also the symbol of nobility and value. The Chinese plum blossom is also a popular bloom in China whereas the Cherry blossom is a top choice in Japan. In Japanese culture, we can understand the popularity of this flower when we consider various influences it has had on the local style over the years.

Begonias are always a hit in Brazil and this flower enjoys tropical areas in particular. These plants are available in various beautiful bright colours. They are indigenous to South and Central America as well as South Africa, Mexico, and Asia. They were introduced to the English market in 1777 and became even more popular over the years.

Narcissus have proven popular in many countries around the world. In Germany, this flower has proven especially popular over the years. Named after a character in Greek mythology, this flower has a long history. There are a number of variations of this Greek myth but, despite the differences, they all tell of a young Narcissus who became obsessed with his own reflection. He became so fixated that he ended up drowning or starving – depending on the version of the myth. After he died, the Narcissus flower grew and this is why the flower is associated with vanity in western culture. In the east, however, it is associated with wealth. In Kurdish culture, this flower marks the New Year and this is yet another reason why it’s so important to understand flower meanings in different countries when sending an international flower delivery.

Whenever you want to send flowers without worrying about sending the wrong message, you could send a mixed bouquet of roses or tulips. You could even opt for orchids if you want something particularly elegant. Remember, colour is also important and red is associated with a deep and passionate kind of love while yellow roses represent friendship. If you are unsure, you should simply ask your florist or do some online flower research before placing your order.

January flowers for a lucky UK loved one

During the cold month of January, many people don’t think that flowers could bloom under such conditions. The UK is full of wonderful surprises, however, and there are a few fantastic options for anyone looking to send fresh flowers during this month. When browsing through the various bouquets at your favourite UK florist, you’re bound […]

Our Paradise bouquet is made up of a mix of different, vibrant flowers which combine to create a floral extravaganza, which is available to be sent to you recipient tomorrow!   Made up of white and pink Roses, Pink lilies in full blossom, and bold Gerberas make up this awesome floral display, and is nestled […]

Flowers for yourself and loved ones

When sending fresh flowers, we often think about sending beautiful bunches to friends and loved ones. Birthdays, anniversaries, and even sympathy flowers are just some of the most common times that call for fresh flower deliveries. Of course, these are not the only moments or recipients that you should consider. Ordering a fresh bunch of […]