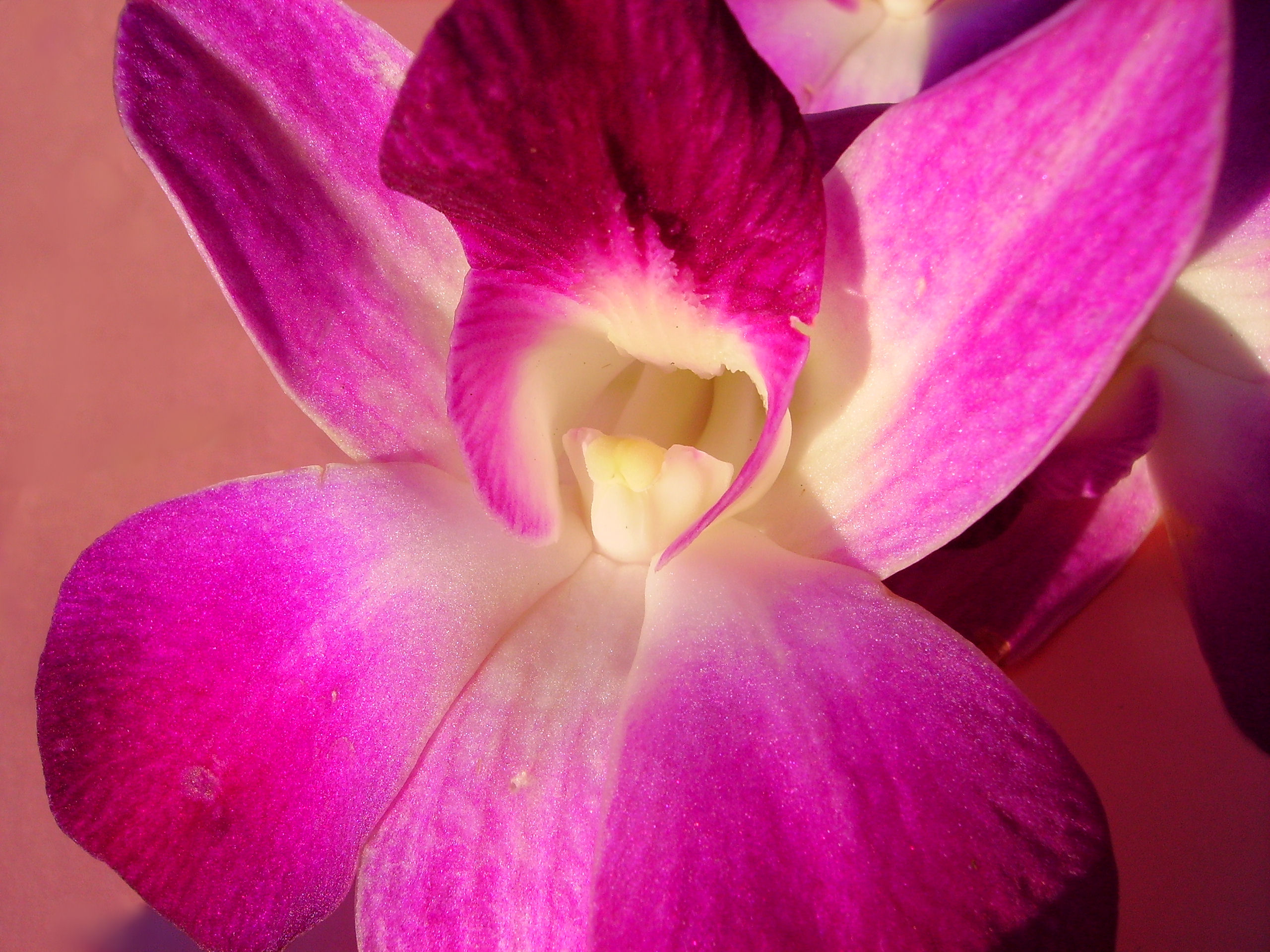 Why do we wear corsages?

Years ago, the word corsage referred to the bodice part of a dress. Back then, flowers were worn on this part of the dress as a kind of accessory. Even in Ancient Greece, flowers were worn at weddings as their way of keeping evil spirits away. It was in the 16th and 17th centuries that corsages and boutonnieres were considered a part of daily life and seen as a means of keeping disease and harmful spirits away.

In the early 19th century, corsages became a very important part of dating etiquette. They were presented as the gentleman arrived to take his date to a formal dance. In fact, he would arrive with a fresh bouquet to give to his date’s parents and one of the flowers from this bunch was presented to his date. The flower was then pinned to her dress. In the 1950s, corsages took a different appearance in the form of fresh fruit. They were often used to decorate hats. Eventually, pin on corsages became impractical due to dress styles. This is how wrist corsages came to be.

Corsages of today are considerably smaller than those of years ago and they are also more elegant. Some popular flowers used in corsages include roses, lilies, orchids, and even gardenias. They are often paired with some smaller flowers and a touch of greenery. They are worn at all happy formal events like dances and weddings.

Money is one of the main concerns when buying a gift. Even when you are spoiling somebody as important as your own mother, finances can be limited and this is frustrating, to say the least. When you send flowers for Mother’s Day, the last thing anyone wants is for mum to think that they bought […]

Red blooms for your wedding

Of all the occasions and events that you will need to plan, your wedding is one of the most important of all. Months of planning go into a single day that will be remembered for the rest of your life. This is why so much attention is paid to every single, tiny detail – especially […]