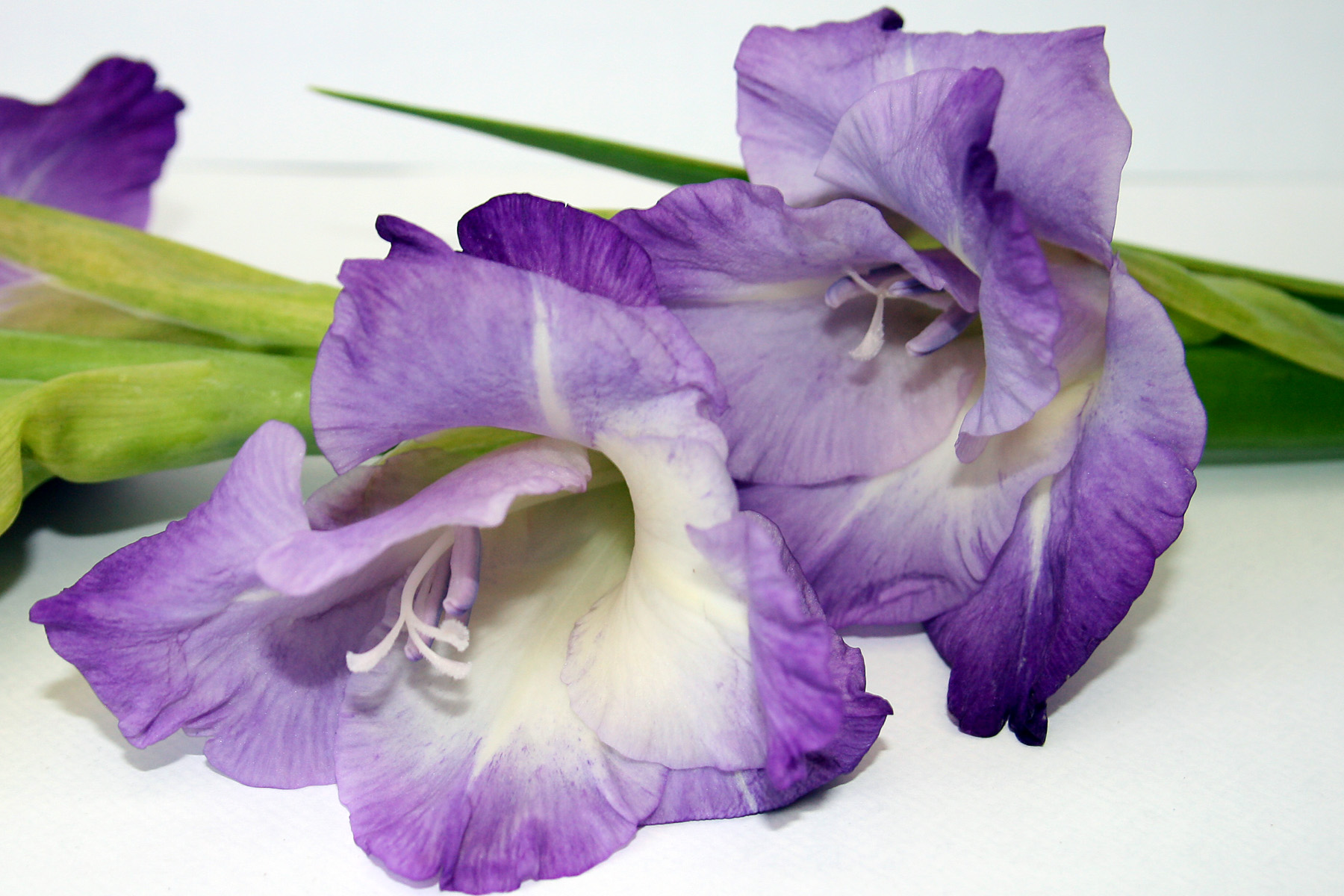 Uses for gladiolas in various arrangements

Gladiolas are known for their grand appearance in terms of height and colours. They have clusters of flowers along a tall stem and, what’s more is that these flowers are available in some of the most beautiful colours in the floristry industry. These flowers can also be used in many different ways for various occasions.

Firstly, you can choose to display gladiolas all on their own. A bunch of gladiolas looks especially spectacular in an understated vase. You can use a single colour or you can mix it up with several colours.

If you’re looking for a way of getting even more creative with these flowers, you can place them in a tall, cylindrical vase. Now, instead of letting the stem rest in the vase and the flowers high above, you will cut the stems down and place the flowers inside the clear glass vase tube itself! Add just a touch of water to the vase and allow the tips of the flower stems to protrude the rim.

Aloe Vera is not only an easy plant to grow, but it also offers a number of amazing benefits. This plant purifies the air and it can also be used in a number of home remedies. You may have noticed that there are a number of products on the market that include aloe. Here’s why. […]

Flowers for shady and sunny areas

When you receive a fresh flower delivery, it’s always a wonderful surprise and the bouquet will brighten your home or office for several days. Of course, no matter how well you take care of the bunch, they will eventually perish. If you, like many people out there, want a more regular supply of fresh flowers […]

Flowers that enjoy plenty of sun

While some flowering plants enjoy shady conditions, others enjoy the sun. Understanding the needs of your plants will help you offer them the perfect conditions to help them flourish. The better you care for your plants, the more you will get out of it at the end of the day. Petunias are extremely popular flowers […]