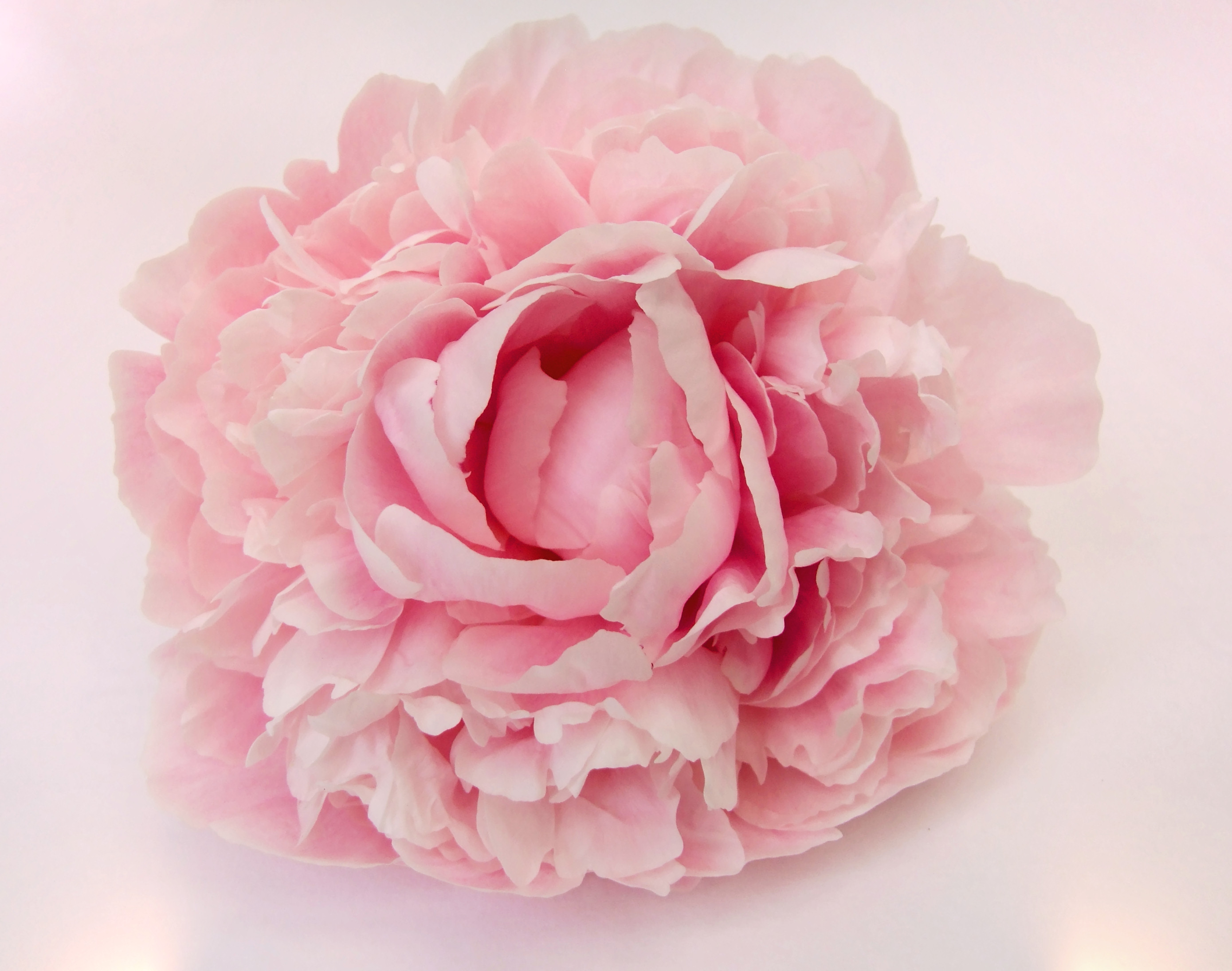 Every culture around the world has its own myths and legends. Many of which involve various natural elements such as flowers. Many of the legends we know today revolve around the origins of various types of flowers or plants. These stories also play a part on how the flowers are perceived today and what kind of message they send when included in a bouquet. Understanding the meaning behind flowers will help you select the perfect bouquet for every occasion.

One of the top flowers of today is the rose. Roses are often sent for romantic occasions like anniversaries and Valentine’s Day. They are also sent for other occasions like birthdays and yellow roses make an excellent friendship gift. According to Greek mythology, Chloris the goddess of flowers, found the body of a nymph in the forest. She turned the nymph into a flower and then asked Dionysus, the god of wine, and Aphrodite, the goddess of love, to give the bloom its delicious nectar and beauty. The god of the west wind, Zephyrus, blew the clouds away and Apollo, the sun god helped the flower bloom.

Peonies are popular flowers that are associated with the 12th year of marriage. According to myth, Peon was studying under Asclepius, the god of medicine and healing. Apollo’s mother Leto, the goddess of fertility, told him to visit Mount Olympus to find a magical root. This root was known for its magical properties and it was used to ease the pain of childbirth. Asclepius got jealous and threatened to kill Paeon. Zeus saved him by turning him into a flower – the peony. This flower is known for its medicinal properties and as a symbol for compassion.

The Romans believed that Venus saw a lily as she rose from the ocean. She became filled with jealousy and, because of this, she gave the flower its large pistil. This pistil was considered to be an eyesore and her goal was to ruin the beauty of the flower. The Greeks believed that the lily was dedicated to Hera by her husband Zeus. Zeus was said to have had a relationship with a mortal which produced a son, Hercules. He wanted his son to experience the life of the gods. He drugged his wife and brought Hercules to nurse from her. However, when she woke up, she threw him aside and some of her milk sprayed across the heavens and this is how the Milky Way was formed. At the same time, some of the milk fell to earth and this is how lilies first came to life.

The spring season is a popular time for tying the knot. Spring is when everything seems to come back to life and even the air smells different. When planning your special day, there are many different things to plan. One of which being the colour scheme, décor, and the flowers of course. The flowers you […]

When you want to send a bouquet to somebody you love and show them just how much you adore them, you can’t go wrong with these fresh flowers. Each of these blooms has something unique and beautiful to offer as well as a different loving message to send. Rose Red roses are the number one […]

Flower arrangements and arranging techniques have come a long way over the years. It’s so much more than simply selecting a collection of flowers and foliage. There are several aspects that work together to determine just how effective the end result is. Colour, contrast, and texture are three such factors and they each have a […]