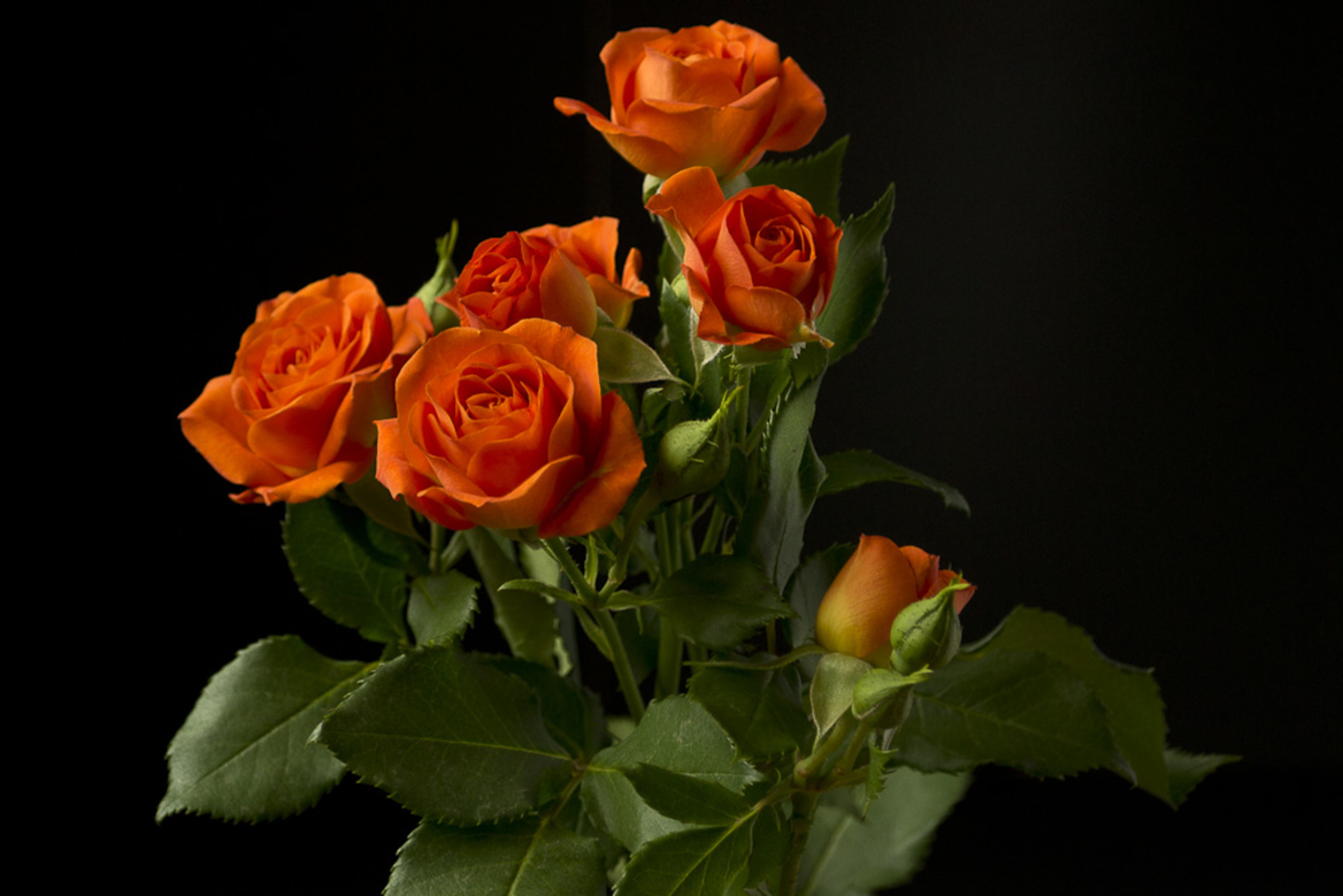 Rose facts you may not know

The rose is one of the most well-known flowers in the world. It’s not only about the appearance, but also the scent. A scent that has proven so popular over the years that it is also used in a variety of bath, body, and beauty products. Here are some interesting facts about this popular flower.

Sansevieria is a species of plant in the Asparagaceae family and it is native to Madagascar, southern Asia and tropical parts of West Africa from the Congo to Nigeria. Like many other plants and flowers, this plant also has some other names. The most popular being the Snake Plant and Mother-in-Law’s Tongue. Apart from its […]

Make your own floral canvas

Floral décor goes so much further than fresh flowers in a decorative vase. There are so many ways of making your own floral artwork and you don’t need to be an expert artist to get this right! Here’s how to transfer a floral photo onto a canvas. You will need: Flower image of your choice […]

Valentine’s Day is one of the most romantic days of the year and couples around the world choose to celebrate in different ways. The one concern is that the weather will not be right for certain activities. Which is why it’s a good idea to plan for poor weather. Even if the weather turns out […]