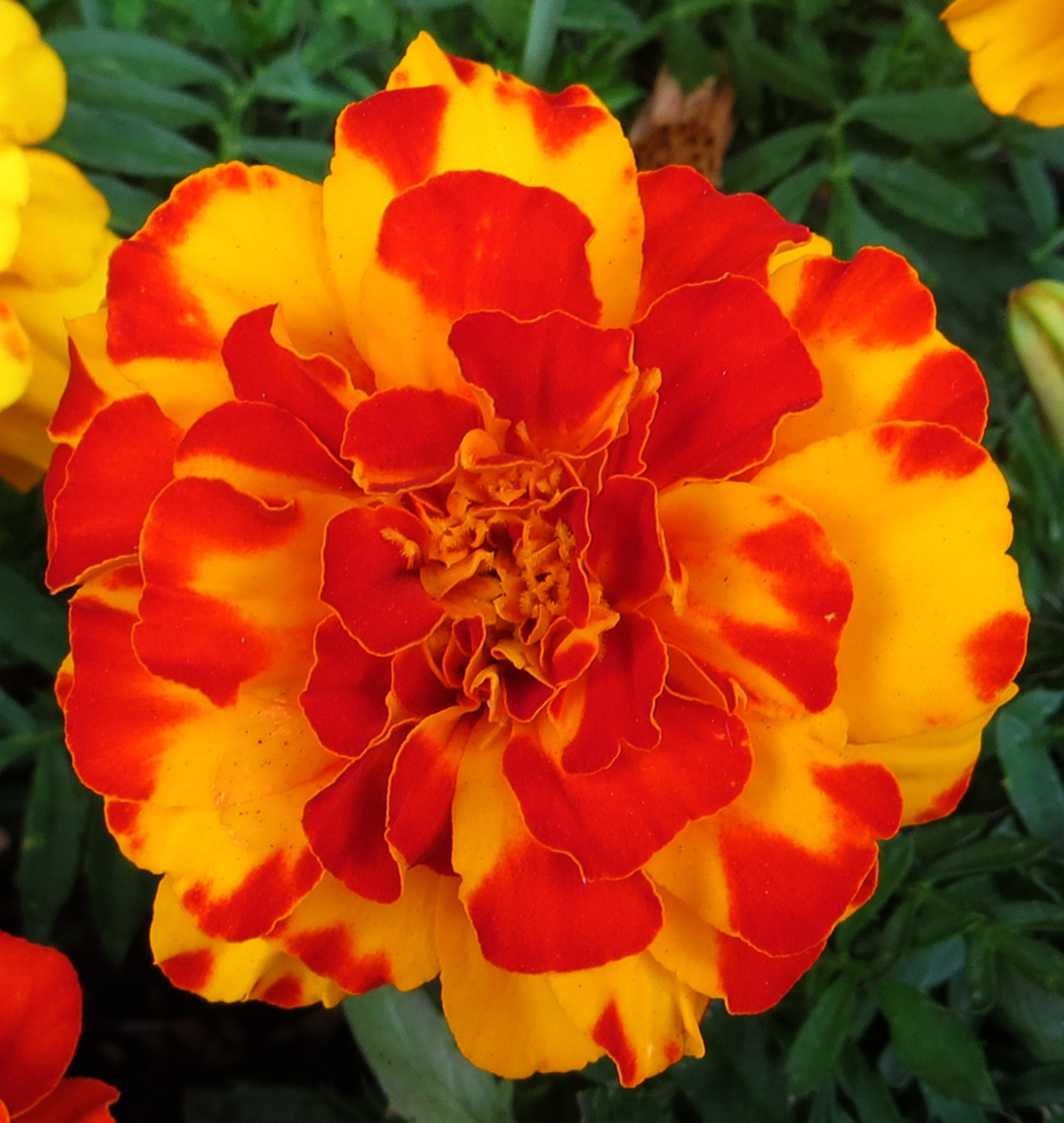 Why we love marigolds

Marigolds are fairly popular among gardeners as well as flower enthusiasts. There are several types of marigolds available and they are often planted to keep pests away. Marigolds can also be used in various flower arrangements. If you know somebody who likes the look and scent of these blooms, they will love a bouquet of marigolds! The plant will only grow and bloom for a single season but the seeds are easy to harvest and they can be planted the following year.

Marigolds are available throughout the year but years ago they were only found in Central America. According to experts, the Ancient Aztecs were the first to use marigolds in ceremonies. The Portuguese discovered these flowers in Central America in the 16th century. The Portuguese brought them back home and the plant was introduced to India and Europe. By the 1700s, these blooms were cultivated in North America and they are often planted along with tomatoes. This is a natural way of keeping nematodes away.

In India, marigolds are used during various ceremonies such as weddings. Floral garlands are made from these flowers and they are presented to the guest or guests of honour. It’s also used as tribute to the gods. When these flowers are dried, they can be used to make a powder and this powder is used for interior design.

The marigold is known as the flower for the honourable in South Asia. This is mainly due to their warm and golden colour. For this reason, they were used to decorate such special places as the sacred fire pits where rituals and ceremonies were performed.

In comparison to other types of flowers, the history of marigolds is far shorter. This is not in any way a reflection on the popularity of these flowers but rather the fact that it took us a little longer to locate and later cultivate them. These flowering plants are loved for their hardiness and they are very easy to grow. If you don’t like the strong smell, there are hybrids that don’t have such a potent perfume. You can add these blooms to your garden, grow them in pots, and you can even use the flowers in arrangements and garlands.

When you buy florist flowers or you place a flower order online, the last thing anyone wants is for their blooms to perish within a few days or shortly after arriving. While it is important to choose quality blooms from a reputable florist, it is also important that you take proper care of your cut […]

Christmas gifts for your parents

Shopping for your parents is not always easy. Your parents usually have everything that they could want or need which make it extremely difficult to find Christmas gifts that will prove thoughtful, appropriate and practical. Fortunately, there are some great options just a few clicks away! Festive flowers One thing that your parents can never […]

Understanding the life cycle of flowers