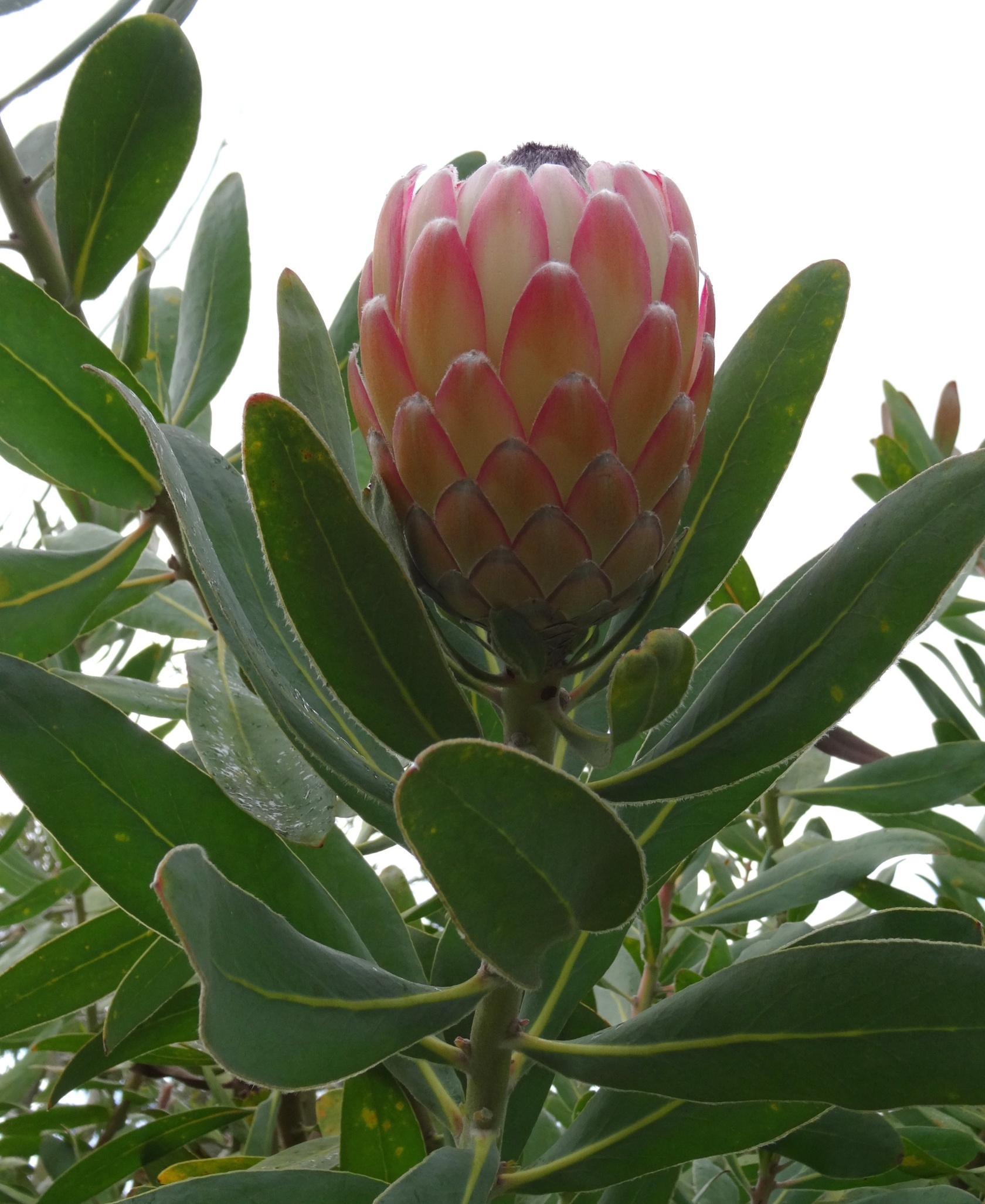 Proteas are beautiful and fascinating flowers. They are unlike any other kind of flower and they are native to sunny South Africa. South Africans love this flower so much that they use it as the symbol and name for the national cricket team! There are a number of types of proteas and those that grow in the wild are protected. However, since they are so popular in flower arrangements, florists have also been cultivating these flowers for a number of years to keep up with the demand and prevent people from picking them illegally.

Something you might not know about proteas is that this plant is evergreen and grows in regions of the southern hemisphere where conditions are particularly dry. While many species of protea are native to South Africa, there are also a number found in Australia where the weather conditions are fairly similar.

These flowers are usually pollinated by various animals icludig bats, birds, and even marsupials of the smaller varieties. This plant has also adapted very well to its dry conditions. The plant itself has thick leaves which help retain water. The roots are also thin and clumped which makes for more effective water absorption.

The largest of all the proteas is the King Protea and it is this particular type of protea that is the national flower of South Africa. You will notice its presence on such documents as passports and birth certificates. It is even on the 5 Rand coin! The plant is also called the sugar bush and proteas have been used for a number of medicinal purposes including curing chest problems and to make cough syrup.

Proteas are protected and, when purchasing these flowers, it’s important to make sure that they have been cultivated and not picked from protected areas.

Mother’s Day is the perfect occasion for kids to get involved and put their creativity to work. Depending on their age, kids can make all sorts of amazing gifts for mum. All you will need is a few basic art supplies and some imagination. Small kids can get some help from a teacher or daddy […]

Geranium flower facts you may not know

Geraniums are also referred to as crane’s bill. There are more than 400 species of these plants and they are available around the world. The geranium flower is native to South Africa and they vary in height. Some grow as tall as 4 feet while others only reach a height of 6 inches. They are […]