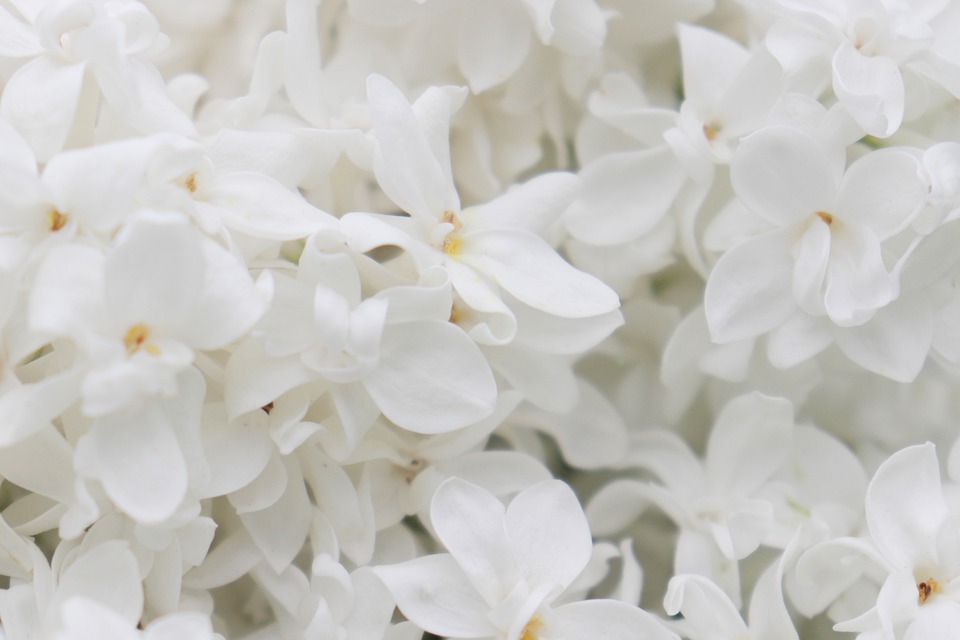 Your eighth wedding anniversary is a great achievement and certainly worth celebrating. It might not be seen as one of the main milestones, but every year together is important. By honouring every anniversary, you will maintain a strong relationship. Here are some excellent ideas for 8th wedding anniversary flowers and gifts.

Every year is associated with a different flower. For this anniversary, lilacs are the flower of choice. White lilacs represent first love while purple ones are a symbol of the promise of rebirth. These small flowers grow in clusters on each stem which gives them that delicate yet impressive appearance. They can be enjoyed on their own or included in a mixed bouquet if you prefer. If you cannot find lilacs at your florist but you have some growing in your garden, you could always order a fresh bouquet and add some of your own lilacs to the mix.

Apart from wedding anniversary flowers, there are also some great traditional and modern gifts from which you can choose. In some circles, salt is considered to be the traditional gift while others choose bronze. As for the modern gift, linen is the gift of choice for this anniversary. After eight years of marriage, it’s about time you treat yourselves to some luxurious new linens. Perhaps in the form of high-quality sheets, towels and so on.

Tourmaline, Tanzanite and Bronze are associated with this anniversary. You can look for linens in any of these colours or add colourful accessories to your anniversary flowers. Flower picks, ribbons, vases and similar decorative items are great when you cannot find flowers in the traditional colours.

Keep all of these great ideas in mind when you want to spoil your spouse with a thoughtful and practical gift on your 8th anniversary. Don’t forget to include a special message when you order anniversary flowers. While the blooms will impress your spouse, your sincere words will melt their heart.

Spring is here and you will notice all the plants and trees around you coming back to life. The days are getting longer and the air has a superb sweet smell. You can pack away all those thick and heavy clothes and take this opportunity to give your home a beautiful new look with pretty […]

Christmas flowers for those who love tradition

Every family and culture has its own traditions. Some traditions are intimate in nature while others are well-known and celebrated by communities and others celebrated around the world. Christmas is celebrated across the world and there are a number of traditions associated with this occasion. There are traditional foods, decorations, and gifts. When choosing the […]

After the expenses of Christmas and New Year’s celebrations, it can leave many people feeling particularly strapped for cash. Of course, you don’t want to skip the celebrations altogether and you don’t want to come across as cheap. Fortunately, there are ways of saving money without cutting corners. You can still spoil your Valentine without […]