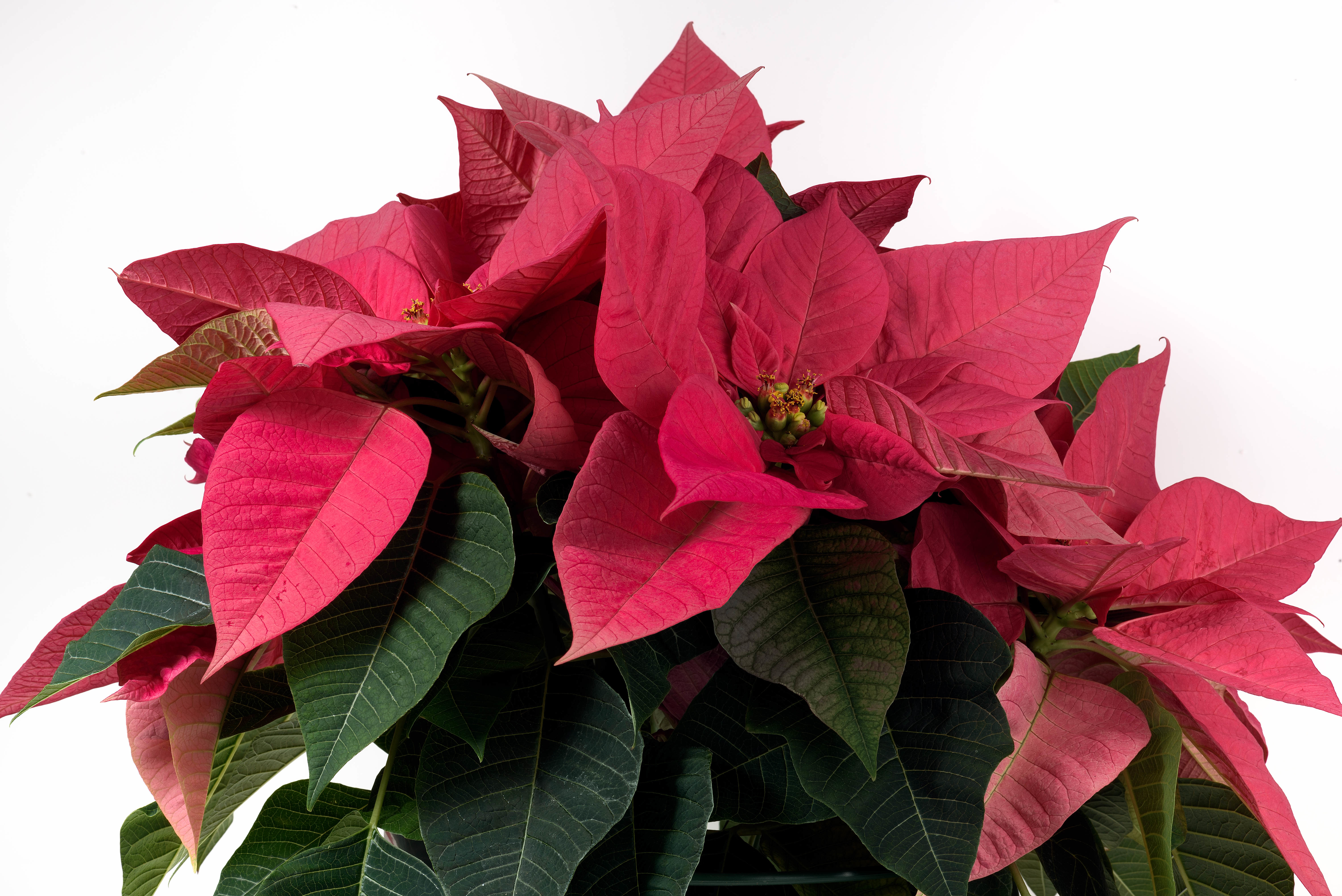 Many years ago, the Aztecs used Poinsettias to dye their clothing and as a cure for various ailments. The colour red was associated with wholesomeness which meant that it was often included in religious rituals.

It was not until the 19th century that the plant was introduced to America. Dr Joel Roberts Poinsett, the U.S. Ambassador and botanist traveled to Mexico. He discovered the plant in the wilderness and he was so impressed by its beauty that he took it home to South Carolina. The Poinsettia was officially named after the botanist and it soon became an important part of Christmas celebrations and décor. It’s also interesting to note that National Poinsettia Day is celebrated on December 12 in the United States.

If you are wondering how this plant became associated with Christmas, it’s largely due to a Mexican legend. It is said that a poor girl wanted to give Jesus a fancy gift on Christmas Eve but she couldn’t afford anything. An angel appeared to her and told her that any gift would do if it was given with love. The angel told the girl to pick some weeds and take them to the church. The girl did this and the weeds turned into beautiful Poinsettias. This is how the plant became associated with the festive season.