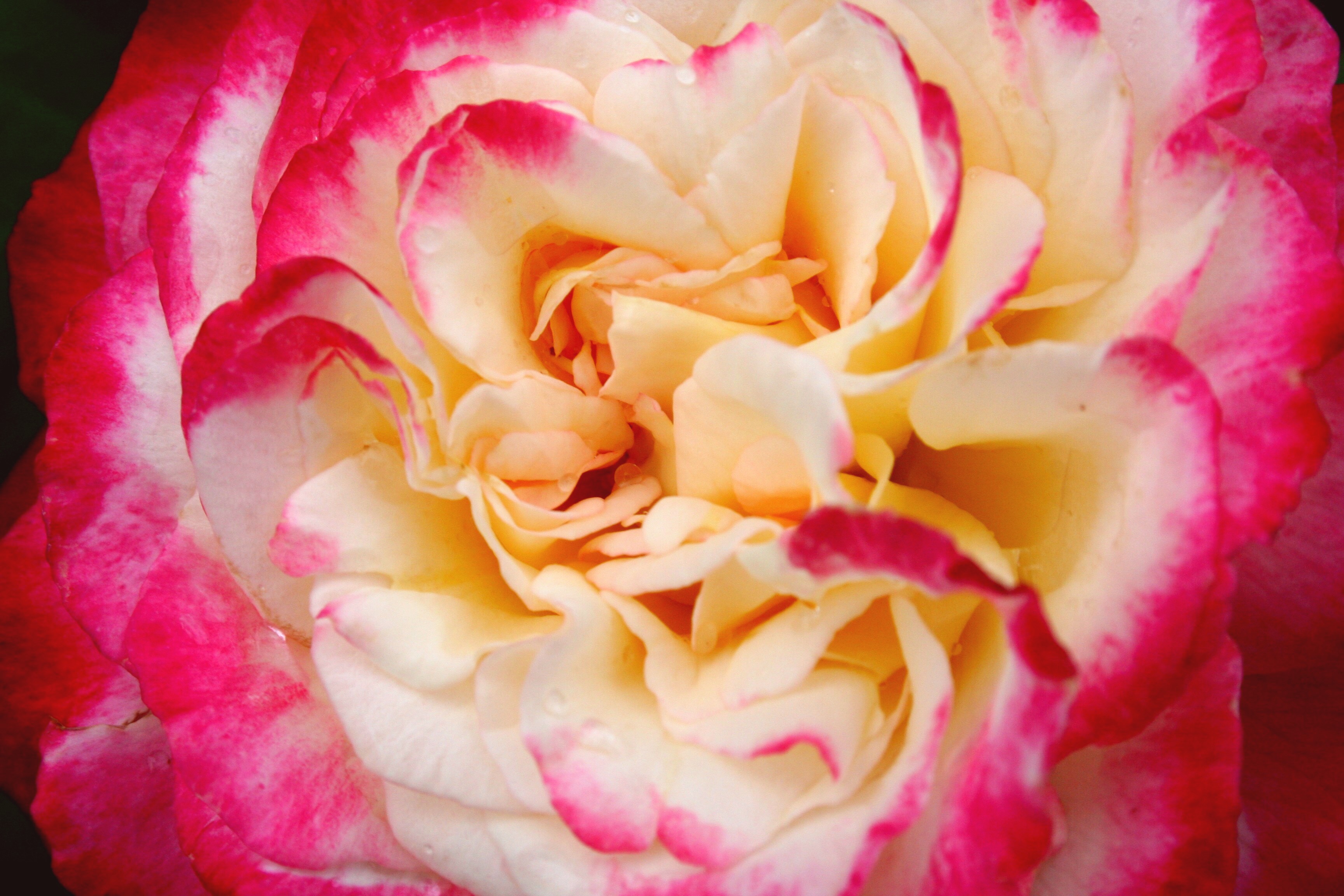 Carnations are one of the most popular and well-known flowers found at florists around the world. They are so popular that florists usually keep them in stock throughout the year. They are available in various colours and they can be displayed on their own or they can be added to a mixed bouquet. They can be used as the focal flowers in a bouquet or even as mass flowers in a larger bunch. Carnations are one of the most versatile of all florist flowers and they are affordable too!

Carnations can be found anywhere and everywhere. This is why so many people don’t know that they are actually native to Eurasia. Once discovered, this flower became popular almost immediately. Due to this popularity, nations around the world began large-scale cultivation. Today, there are over three hundred different types of carnations!

When you want to spoil somebody with fresh flowers but you know that they have allergies, it’s good to remember that carnations are one of the best options. There are a number of types of carnations that only produce a tiny amount of pollen and, just as long as you don’t bring the bouquet up to your nose, you won’t have to worry about allergic reactions.

In various parts of the world, the carnation is associated with the celebration of Mother’s Day. Years ago, the tradition of wearing carnations became a popular symbol for honouring mothers. Pink carnations were worn to honour mothers who were still alive while white ones were worn to honour mothers who had passed away. Today, we send flowers for Mother’s Day and many of the most popular Mother’s Day bouquets include carnations! Often paired with roses and lilies, these flowers are the perfect gift for mum.

Carnations are also known for their medicinal uses such as the relief of inflammation, skin irritations, rashes, stomach aches, fever, pain, and even stress. Although natural, it’s always best to make sure that you consult with a doctor before beginning any form of treatment.