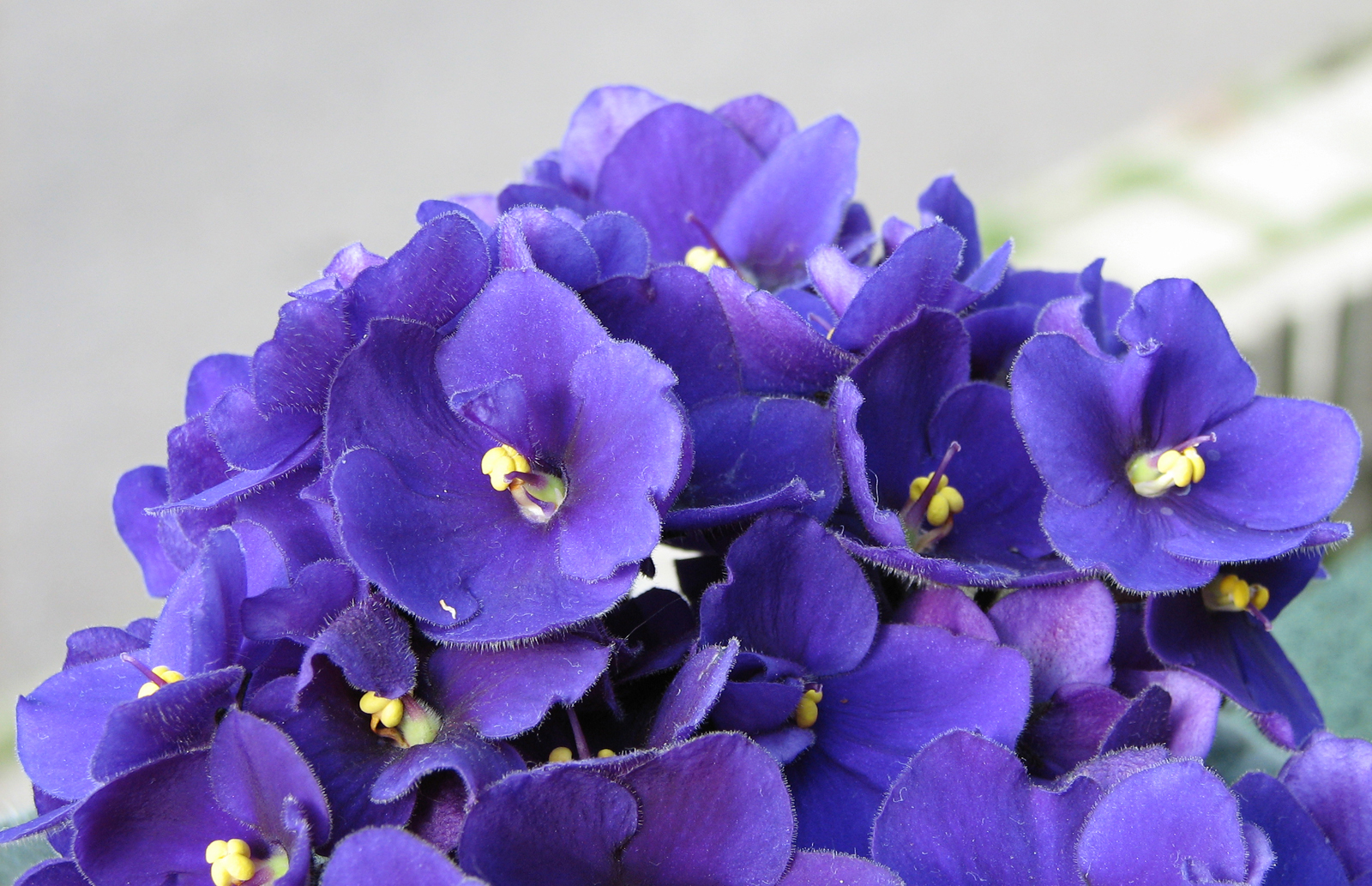 Every month is associated to a particular flower and, Violets are the flower for February. Violets are available in several colours including mauve, blue, cream, and yellow. This lovely flower represents humility, faithfulness, and chastity. They are perfect for many occasions including February birthdays.

There are a number of legends associated with violets and they are beautifully fascinating. According to Greek mythology, violets grew where Ajax, in a moment of cowardice, took his own life. In Hamlet, violets convey devotion and they appear in the lyrics to one of the songs in this phenomenal work.

Violets were also a source of food for the Tartans. They were cooked in a soup and, during the Middle Ages, monks called this flower the Herb of the Trinity. It was particularly favoured for it’s lovely scent. The flower was believed to have antiseptic properties and they ease pain. Romans believed that violets could cure gout and spleen problems.

In the USA, each state has its own flower and there are four states in the US that have adopted this flower. These states include Wisconsin, Rhode Island, and Illinois. New Jersey was the most recent of the four to adopt this flower in 1971.

So, when you want to make somebody feel extra special for their February birthday, ask your florist if they have any violets. Even if you cannot find any cut stems, a potted plant could also be a great alternative. Many florists stock flowers as well as lovely houseplants so it’s certainly an option worth exploring.